Tim Cook, chief executive officer of Apple Inc (NASDAQ:AAPL) said the company generated more than $1 billion revenue from Apple TV in 2013. He also emphasized that the product is no longer just a hobby during the tech giant’s annual shareholder’s meeting on Friday.

“That hobby was over a billion dollars of revenue last year. It’s a little hard to call it a hobby anymore.” The amount generated by the company from Apple TV clearly shows that it is gaining popularity among consumers.

Apple Inc (NASDAQ:AAPL) achieved the $1 billion revenue not just from selling its Apple TV set-top box, but also from contents sold through the device including movies and TV shows. During the first quarter of 2013, Cook revealed that the company sold more than 2 million Apple TVs—the device streams content from different video content providers such as Netflix to a TV. The tech giant is selling Apple TV for $99.

Last month, it had been reported that Apple Inc (NASDAQ:AAPL) will release a new version of the Apple TV set-to box in the first half of this year. According to reports, the refreshed product offers consumers with a better content experience. There were speculations that the company will add a game center and a version of the App Store.

During the shareholders meeting, Cook said the company is developing several products. Technology observer believe that Apple Inc (NASDAQ:AAPL) is working on a wearable device such as a smartwatch, and some speculate that it will come up with a TV product that would transform the living room entertainment experience.

Cook said, “We’re working on some things that are extensions of things you can see and some that you can’t see.” He did not provide details regarding the new products on the pipeline. He said, “You can see we’re getting ripped off left, right and sideways.”

When asked about manufacturing in the United States, Cook mentioned that one of its suppliers opened a plant in Arizona to exclusively produce sapphire for the company. There had been speculations that Apple Inc (NASDAQ:AAPL) is planning to used sapphire to develop scratch-resistant screens for its next iPhones. Cook refused to provide further details about the plant in Arizona citing that it was a” secret project.”

Furthermore, Cook said Apple Inc (NASDAQ:AAPL) will update shareholders regarding its plan on how to use its cash within 60 days. The company has approximately $160 billion cash by the end of 2013. Earlier this year, the company repurchased $14 billion worth of its own equities in two weeks amid pressure from activist investor, Carl Icahn to increase its current shares repurchase program by $50 billion.

The stock price Apple Inc (NASDAQ:AAPL) slight dropped and closed at $526.24 per share on Friday. The shares of the company declined from its highest level at $575.14 per share (over the past 52-week range) to its current trading price. 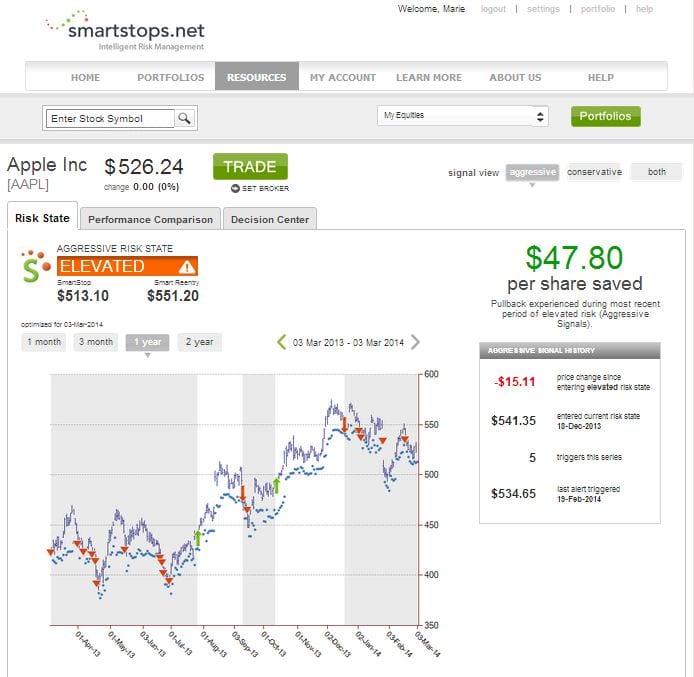 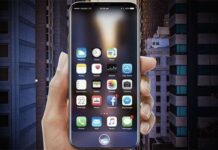 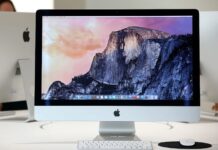 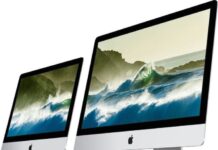