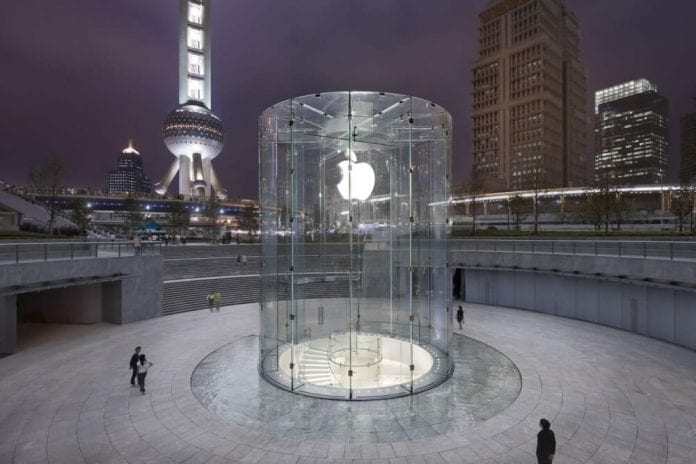 Apple Inc. (NASDAQ:AAPL) was not pleased with the official of the government of Thailand who announced that the iPhone 6 has been approved for sale in the country.

Earlier this week, Takorn Tantasith, the Secretary General of the National Broadcasting and Telecommunicationss Commission (NBTC) of Thailand announced that the agency already approved the A1586 and A1524, which he referred to as iPhone 6 models.

The Thai official explained that the A1586 and A1524 devices of Apple Inc. (NASDAQ:AAPL) met the guidelines, and a public announcement of approved hardware is required.

Tantasith did not provide further details regarding the devices, but Apple Inc. (NASDAQ:AAPL) disliked his action. The Cupertino based tech giant claimed that the public announcement disclosed confidential information regarding its upcoming handset.

In response to Apple Inc. (NASDAQ:AAPL), Thailand’s NBTC Secretary General argued that he did not reveal any confidential information regarding the handsets. According to him, the iPhone maker has rights to penalize Thailand by cancelling its plans to release the upcoming iPhones in the country later this year. Tantasith emphasized that he stand by his decision to inform the public regarding the approval.

The NBTC Secretary General pointed out that what he did was in accordance with the protocol of the government. He emphasized that he did not reveal any trade secret and Apple Inc. (NASDAQ:AAPL) for the specifications of the iPhones to remain secret.

According to MacRumors, Apple Inc. (NASDAQ:AAPL) requested a meeting with the officials of the NBTC to discuss the situating. The iPhone maker indicated that the possibility that the new devices may not be named iPhone 6.

Tantasith confirmed that the representatives of Apple Inc. (NASDAQ:AAPL) from its headquarters in Singapore arrived to “have a chat” with him. They explained the the tech giant may not call the two handsets iPhone 6, and they want to make sure that he understand it. Apple’s representatives also assured the agency that the “leak” does not affect the company’s plans to sell the iPhones in the country.

Apple Inc. (NASDAQ:AAPL) is expected to introduce its two upcoming iPhone models on September 9 press event. There had been speculations that the Cupertino-based tech giant will release two iPhones models with 4.7-inch and 5.5-inch screens.