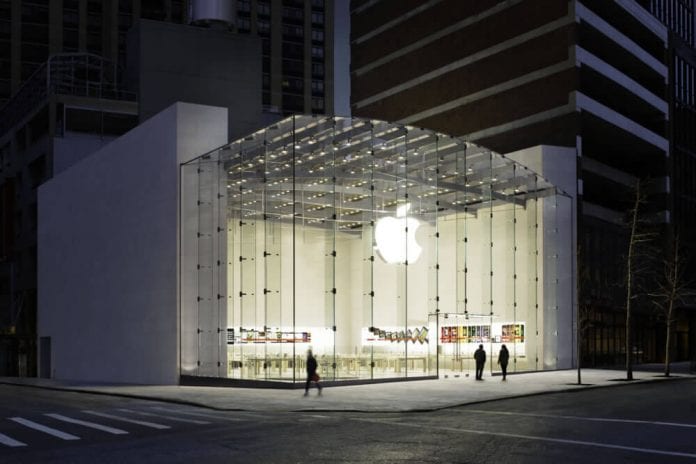 Reports claim that Apple Inc. (NASDAQ:AAPL) has swooped in for Amazon’s vice president of information security, George Stathakopolous, regardless of the fact that they are headed for a court battle in a few days as they prepare to meet the US prosecutors over the encryption of a terrorist’s phone in FBI’s hands.

According to Reuters reports (via Fortune), Stathakopolous has been working at Apple for a week now where he is apparently heading the company’s corporate security operation, which is just the same as what he left at Amazon. His job description at Apple entitles keeping safe the corporate computers which are used in the design and development of products and software and systems which store sensitive data. He answers to the CFO at Apple about his work.

Apple has not confirmed the hire, but the reporters who wanted to confirm the story called Apple’s offices asking to speak with Stathakopolous, and he was connected to George’s office. It puts some weight on the story, and the publication provides a story to support its claim.

Stathakopolous was an engineer at Microsoft before joining Amazon as a vice president of information security. He was in charge of the Microsoft Security Response Centre and Global Security Strategy & Diplomacy. He worked as the general manager of product and safety.

His LinkedIn profile states that his role at Amazon included to “protect Amazon and its customers” against digital threats and directed the e-commerce giants’ IT infrastructure. It is not clear however if all the listed skills on his LinkedIn account, which still lists Amazon as his current employer, will be put to full use at Apple.

Apple is embroiled in a war with the FBI dubbed the FBIOS, which is as a result of Sayed Farooq’s fatal shooting in San Bernardino, California last December. Farooq, who was accompanied by his wife, killed 14 people on a fateful day and injured many more. The FBI is in control of his iPhone 5C, but they can’t unlock it because Apple’s operating system software is too hard to break.

The FBI won the initial court case, and Apple is challenging the federal court order which compels them to offer assistance in unlocking the phone. The Department of Justice wants Apple to create a back door using brute force, an action which Apple, supported by other technological giants say is too risky, dangerous and unprecedented.

Apple and the government prosecutors are due to meet in court next Tuesday.