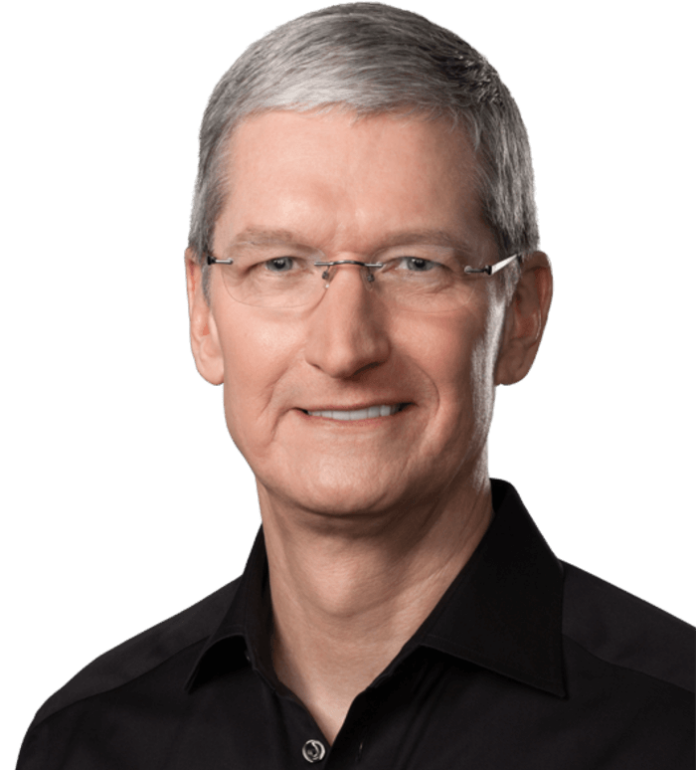 Tim Cook, the chief executive officer of Apple Inc. (NASDAQ:AAPL) will go to Beijing to meet with top government officials, according to Reuters based on information from a person familiar with the situation.

According to the source, Tim Cook is planning to meet senior government and Communist Party leaders including those in charge of propaganda.

Since becoming the CEO of Apple, Tim Cook has been frequently visiting China, which is an important market for the company. His upcoming visit to China comes at the time when the tech giant is in a critical situation—its revenue fell in the second-quarter (first time in 13 years) due to the weakness of the iPhone sales, it was defeated in the iPhone trademark lawsuit and some of its mobile entertainment services have been banned in China.

Concerns over China’s attitude towards Apple

The recent challenges facing the tech giant in China raised concerns regarding its future growth. Carl Icahn disclosed last week that he sold his entire stake in Apple citing the instability of the Chinese market as one of the reasons for his decision. The activist investor was worried about the Chinese government’s attitude towards the company. Icahn told Tim Cook about selling his shares, but said Apple is a great company and Tim Cook is doing a great job.

In a recent interview with CNBC, Icahn said, “You worry a little bit — and maybe more than a little — about China’s attitude.” He added that the Chinese government could “come in and make it very difficult for Apple to sell there…”

Foreign companies strongly oppose the new regulations, which they perceive as a threat that would keep them out of those industries.

Some Chinese government officials also expressed skepticism against Apple when it refused to cooperate with U.S. authorities to unlock the iPhone used by one of the terrorists involved in the mass shooting in San Bernardino, California.

The tech giant also rejected the request of authorities in China to give its source code that could unlock iPhones over the past two years, according to its top legal counsel,

Apple’s revenue in Greater China, which includes Hong Kong and Taiwan, declined 26% in the recent quarter. Tim Cook’s perception on China remains positive despite the growing concerns regarding its business in the country.

During the company’s earning call last week, Cook said, “I see China as may not have the wind at our backs that we once did but it’s a lot more stable than what I think is the common view of it. We remain really optimistic on China.”

He also described the company’s revenue decline as “pause.” He said, “This, too, shall pass. The future of Apple is very bright.”