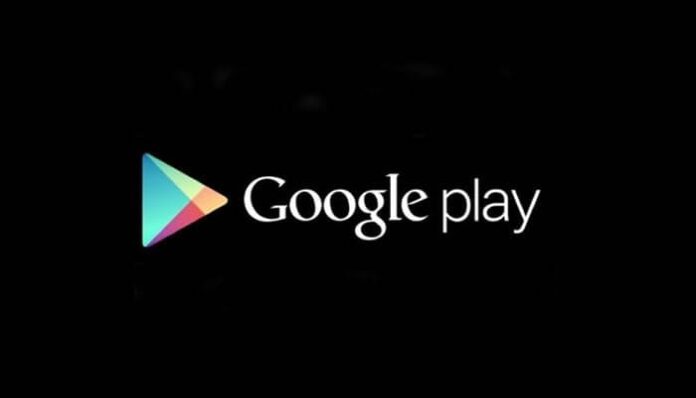 The gaming category is responsible for the high numbers as usual. A total of 1.95 billion games were downloaded from the iOS App Store while 4.7 billion games were installed on Android’s Google Play. The gaming category is also 284 and 404 percent larger than the next group on the list of the App Store and Play Store respectively. The data shows why the gaming industry is   worth over $34.8 billion annually and keeps on growing.

iOS might be trailing Android in the volume of downloads; its gaming category is showing significant growth. The iOS gaming section saw a 14 percent year-over-year increase while the Android Google Play rise was less than a percent.

The same number of companies are the ones which are taking advantage of the massive mobile audience. Electronic Arts, publisher of popular games Madden NFL Mobile and FIFA Mobile, Candy Crush firm King, and Glu Mobile developer of Kim Kardashian app, generally do well on the iOS, and Android in terms of downloads. This makes the list of favored games familiar, with some few exceptions. Clash Royale, the new game by Supercell debuted high on the charts after only a month on the market, taking $110 million last month.

The list of the top downloaded games of the first quarter of 2016, according to the report:

This trend and continued growth of the gaming business is a positive sign for all developers and companies that have decided to focus solely on the gaming industry for income and lucrative business. Clash Royale, is in line to make $1 billion this year, of which it is not the only game.  Supercell’s Clash of Clans is most likely to do the same. King’s Candy Crush Saga Suite releases are also bound to break the billion mark.

The gaming sector’s positive results show that most of the people still want to spend their money on interactive entertainment. This is also a stimulus for companies like Sony, Microsoft, and Facebook to continue investing in the space whether it’s traditional consoles or cutting edge virtual reality systems.

Richard Orland - March 3, 2021 0
Renewable energy has been the number one topic in recent years. The number one reason for that is primarily global warming, the progress of...

6 Reasons Sleep is Vital to Your Wellbeing