There is a high cost that is associated with the quality and civilized way of using the dollar. That cost is taxes which is of different types in the United States. The federal government and the states use the various taxes to raise revenue. 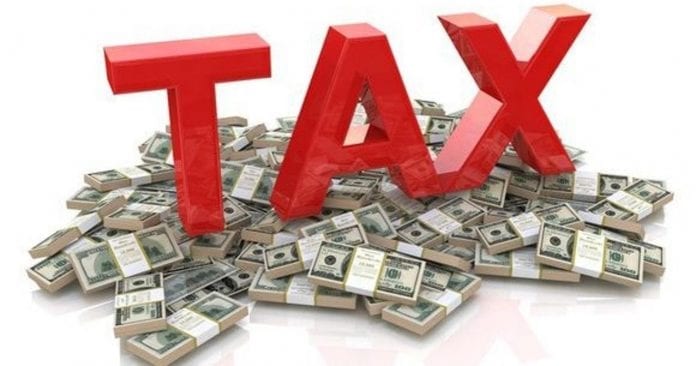 The federal government gets its highest revenue from income taxes, but with states and municipalities, it differs from one to another. While one state may earn income from the tax on sales and goods, another may rely on property taxes.

The federal government of the US imposes an income tax. It is paying fees based on your income.  The local municipalities and the 43 states levies taxes on personal revenue, business revenue, and interest income.

The USA has a progressive tax rate consisting of seven brackets. Each of the brackets has a tax rate. With each additional dollar in the tax bracket, an American pays the tax rate for that bracket. The more you make, the higher the taxation rate. The city and state rates are much lower.

Moreover, there are also some credits allowed or in simple terms allowing individuals to trim or reduce their tax bill. There is the earned income tax credit that offers a tax credit to low-income earners.

In addition to income taxes, the US government requires employers to deduct payroll taxes from their employees’ payslip and then match the sums deducted. What happens with payroll taxes is that, an employer withholds tax from the employee’s salary and remits it to the state on their behalf. They are FICA taxes because the Federal Insurance Contribution Act authorizes them.

Self-employed individuals such as musicians, freelance writers, contractors and small business owners, are also required to remit their payroll taxes. Unlike the salaried people, the self-employed do not have employers to remit taxes on their behalf. It means that they have to cover for employer and employee tax proportions on their own. They pay 15.3%; however, half of the amount is above the business line deduction on an individual’s tax return.

Property taxes by the local states are regular. These are taxes on personal property and value of real estate like movoto.com. Homeowners pay real estate taxes yearly or monthly as part of their mortgage plans.

However, real estate taxes are subject to fluctuations. The jurisdiction judges the value of the property based on its location, condition, or market value. If a property’s value or worth has reduced due to adverse economic effects, the tax is lower. Another instance is for a school system; the homeowner is charged more tax in their property. According to the IRS, property taxes are deductible if they are used to promote public welfare.

Other properties are taxable in this category, like cars, recreational aeroplanes and vehicles, boats, and other automobiles.

Sales tax is taxes from goods and services—the states and local government use sales tax to raise revenue. They are deductions made on the sales price of products bought at the retail level. The more you purchase, the more you contribute to sales tax.

The percentage of the deduction varies between jurisdictions and from item to item. It means that a kitchen item’s tax rate is not the same as that of another thing like shoes.  Grocery goods are not taxed at all.

The United States also imposes sales taxes in from of customs and duties that are payable when you import any goods based n many jurisdictions. You must pay the duties before you legally import any goods. The rate of the duties differs; it can be 0% or more than 20% depending on the importation goods and the country of origin.

Taxes on goods and services is common in almost all countries. Some people argue that they are unfair. Why? More unfortunate people will ultimately end up parting with a more significant portion of their income to taxes while the wealthy people will not. Others, however, think that sales taxes are the perfect form of equity of taxation as they extract more money from those who spend more and are voluntary.

It is a tax by the federal government on your right to transfer property upon death. It is a controversial tax because people view it as a penalty for dying. The estate tax applies to a property transferred through a will or the state laws of intestacy.

However, to individuals, only property exceeding $5.34 million is taxed. The highest interest charge is 40% at the federal level—the nature of this tax-exempts many individuals from paying it.

These are taxes you incur based on the number of items you buy. For example, with gasoline, the federal government charges 18.4 cents on every gallon bought. It is regardless of the seller’s price.

In some cases, on a single purchase,  excise taxes are combined with sales tax. 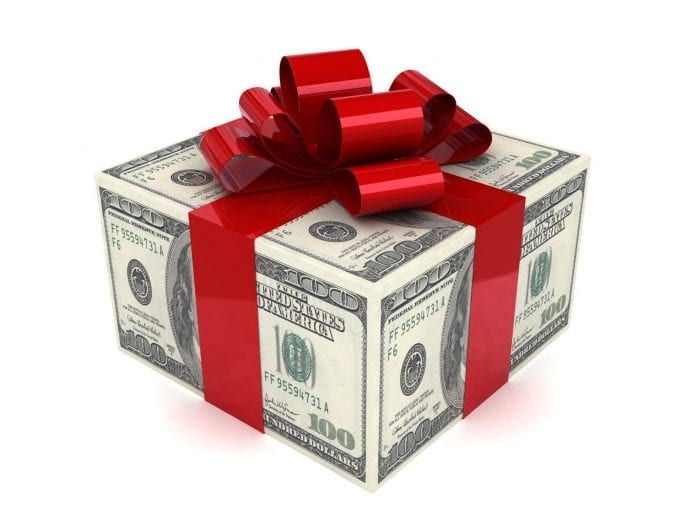 Gift taxes are upon transferring wealth. It is the same as the estate tax, only that the gift tax is between two living people.

With the gift tax, the federal government has a much lower tax exemption than the estate tax. Gifts worth over $14000 are taxable while the highest tax rate is 40% of the payable gift amount.

The recipient pays the gift tax. Taxable gifts include wealth, cash, cars, and company shares. According to the USA Internal Revenue Service, any gift to an individual is whereby there is no return of full compensation by the receiver (measured in terms of money).

Having some knowledge about the different taxes will guide you when making a financial plan.

The Most Effective Recruitment and Personnel Selection Techniques

Is Living in California Expensive for Families?