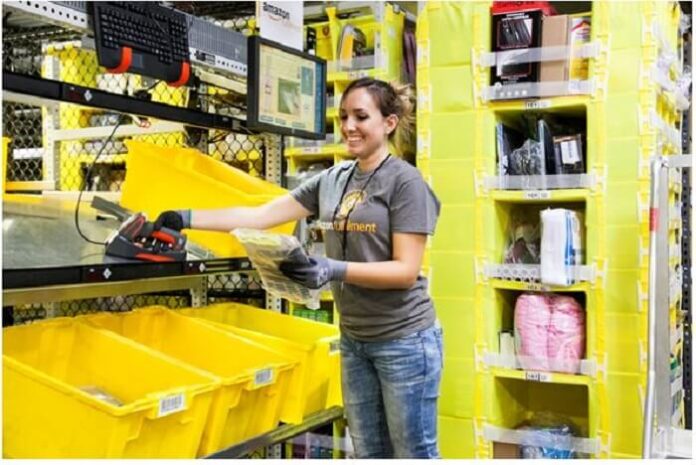 It is the fifth consecutive profitable quarter for the e-commerce giant while it continues to make huge investments to expand its operations worldwide and strengthen its competitiveness against its rivals.

Wall Street analysts expected the e-commerce giant to report earnings of $1.11 per share on $29.55 billion in revenue.

In an interview with CNBC, Edward Yruma, an analyst at KeyBanc Capital Markets, commented, “Obviously this has been an incredibly strong stock since February or March so the bar is very high here.” He added, “Our big call out is the strong profitability of the North American retail business. At 6.6 percent [margins], you can’t make the argument that this isn’t a profitable business anymore.”

Amazon was busy expanding in India

In a statement, Amazon founder and CEO Jeff Bezos, said, “It’s been a busy few months for Amazon around the world, and particularly in India — where we launched a new AWS Region, introduced Prime with unlimited free shipping, and announced that Prime Video is coming soon, offering Prime members in India exclusive access to Amazon Original Series and Movies — including original content featuring top Indian creators and talent. The team in India is inventing at a torrid pace, and we’re very grateful to our Indian customers for their welcoming response.”

He also said the company would double its investment on digital content to encourage more customers to sign up for the Prime membership, which costs $99 a year; and to further differentiate its video-streaming service from competitors.