Opptrends 2019
Home Business Amazon.com to be Worth $3 Trillion in a Decade 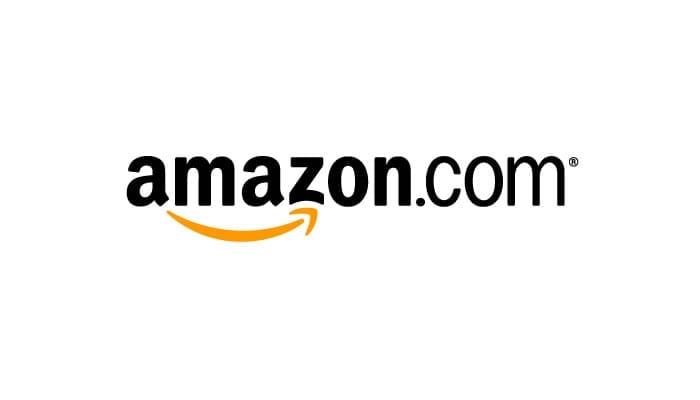 One venture capitalist has predicted that Amazon.com, Inc. (NASDAQ:MAZN) has the potential to be worth more than $3 trillion. Amazon.com is not in the top two most valuable companies at the moment.

High-profile venture capitalist, Chamath Palihapitiya, CEO and founder of Social Capital LP, has said that one company, which is Amazon.com has the potential to reach the landmark figure in value.

Palihapitiya mentioned that even though the theory was just beginning, they eventually believed that in the next ten years or so, Amazon.com would be worth $3 trillion. He was talking at the Sohn Conference in New York. The Social Capital LP CEO said that for Amazon.com to reach this level there were three critical components that they had to reach. The three factors are the Amazon retail business value, the unbelievable opportunity that is represented by the Amazon Web Services. The last factor being Jeff Bezos new unique insight into leading the company.

According to Palihapitiya, the retail business is on a trajectory to grow up to $1 trillion in value over the next 10 years. Through services such as the Amazon Prime, which from day one has been phenomenal and highly successful, but at the same time it’s still in its early years, he has faith in the retail services.

On the second point, the Amazon Web Services, Palihapitiya believes most people do not understand the cloud platform and it has so much potential. He noted that the technology was the blue chip of technical infrastructure. The Amazon Web Service, according to him is going to be a $1.5 trillion business that will shake the whole IT industry.

“In order to understand the value of AWS, we think that Jeff [Bezos] is going to completely disrupt this market. There are going to be unbelievable numbers of losers as AWS gets to scale. More capability. More power. Lower costs. What [Bezos] did to retail, he will do to IT,” he said.

Palihapitiya believes that Bezos is going to continue doing that for the next decade and with the two monopolistic businesses, retail, and the AWS.

Tools and Strategies that Facilitate the Education

Sinobald Abramov - January 23, 2020
0
Quality education is not only about how fast a student can learn new things. Education is a very complex process and it requires dedication...

How to Prepare for an Event For Stable Connectivity

Why Kenya Is So Awesome?