Package delivery companies are pleading with giant e-commerce companies to hold their big sales in mid-December to avoid the fiasco that was experienced last year in terms of delayed delivery on the eve of Christmas. Amazon.com, Inc. (NASDAQ:AMZN) and Macy’s, Inc. (NYSE:M) were among the retailers who were accused of failing to deliver products as agreed on the eve of Christmas.

United Parcel Service, Inc. (NYSE:UPS) maintains it is only trying to give retailers an option for secure and timely delivery of goods instead of trying to cut them off. Macy’s, Inc. (NYSE:M) spokesman has already confirmed that they are working closely with carriers to forecast the kind of deliveries that they may handle heading into the holiday season.

Macy’s, Inc. (NYSE:M) as confirmed that this year it will allow for in-store pickup for online orders to prevent any delayed deliveries. Macy’s, Inc. (NYSE:M) is remaining firm on its Christmas deadline delivery offer. Numerous retailers remain firm maintaining they won’t budge into pressure to roll back their deadlines for guaranteed Christmas delivery.

Approximately 2 million express packages up for delivery last year failed to reach their destination on time with Amazon.com, Inc. (NASDAQ:AMZN)’s 178,000 deliveries forming part of the statistics. Increased deadline deliveries overwhelmed majority of the systems attributed to bad weather conditions as most people opted to do shopping while at home. Christmas deliveries last year spiked by 63% compared to the prior year as more than 70 retailers ran offers promoting next-day deliveries.

Amazon.com, Inc. (NASDAQ:AMZN) among other retailers was forced issue gift cards and refunds for shipping costs on goods that did not arrive on the eve of Christmas. United Parcel Service, Inc. (NYSE:UPS) has been forced to spend $500 million on modernization plans as it expands into other buildings after promising to add 6,000 new loadings pots for its vans 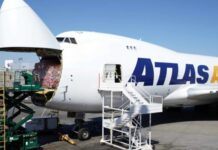 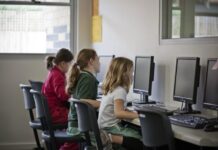 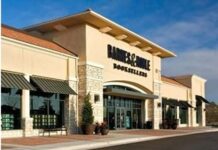