The shares of Alibaba Group Holdings Ltd (NYSE:BABA) are trading lower after the Chinese e-commerce giant reported its quarter financial results indicating that its growth is slowing down.

The stock price of Alibaba Group declined more than 6% to $72.18 per share at the time of this writing, around 10:24 AM in New York.  Its highest trading price was $120 per share over the past 52 weeks. The Chinese e-commerce giant lost more than 30% of stock value year-to-date.

For the June quarter, Alibaba Group reported that non GAAP earnings of RMB3.68 or $0.59 per diluted share, an increase of 21% compared with its earnings in the same period a year ago.

The Chinese e-commerce giant’s revenue climbed 28% to RMB20.24 billion or $3.26.  Alibaba Group’s revenue dropped from an average of 56% growth over the past 12 months.  Wall Street analysts expected Alibaba to report $3.39 billion in revenue.

Alibaba Group said its revenue growth should have been 36% excluding the impact of online lottery sales and other items.

Alibaba Group said it has 367 million annual active buyers on China retail market places by the end of the quarter.

During a conference call, Alibaba Group CFO Daniel Zhang said, “We manage our business and execute our growth strategy for the long term, and short-term movement won’t affect our strategy.”

Commenting on Alibaba Group’s quarterly performance, Li Muzhi, an analyst at Arete Research Service in Hong Kong told Bloomberg, “The growth slowdown will continue to be a problem going forward. Investors don’t think Alibaba can uncouple from the overall slowdown in China, especially when the majority of its revenue still comes from within the country.”

In January, China’s State Administration for Industry and Commerce alleged that Alibaba Group allowed merchants to operate without required business licenses and to sell fake wine and handbags.

Alibaba Group strengthens its competitiveness against JD.com by introducing more American and European brands on its online stores including Converse and Procter & Gamble products. 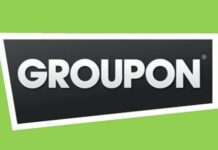 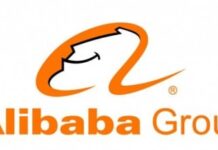 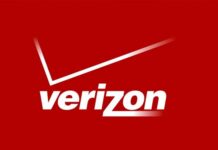