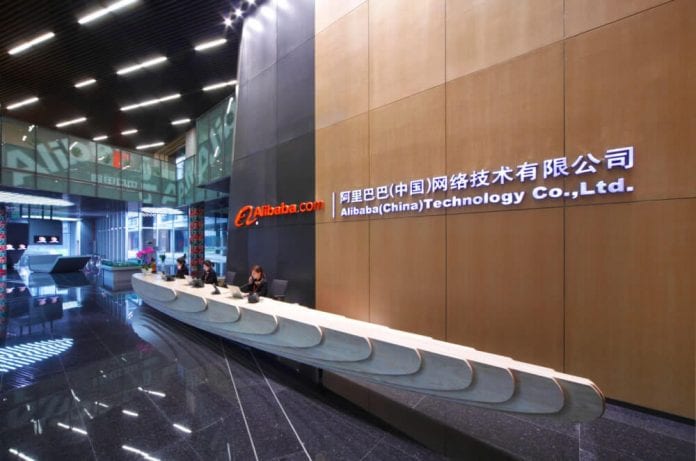 Meizu’s MX4 is the best-selling mid-priced smartphone in China, followed by the Xiaomi M4, according to a 2014 MTrend survey. To note, Xiaomi is China’s most popular smartphone brand, ranking ahead of global players like Samsung and Apple Inc. (NASDAQ:AAPL).

Meizu’s founder Huang Zhang recently wrote on his Weibo account that the company sold more than 1.5 million handsets in January, representing about 50% increase over the previous month. However, the start-up firm lags behind major Chinese competitors such as Huawei Technologies and Lenovo Group Ltd.

Alibaba Group Holding Ltd (NYSE:BABA) and Meizu issued a joint announcement, stating they would form a long-term strategic co-operative partnership. As per the agreement, Alibaba is likely to provide technical support on e-commerce, data analysis, payment service and mobile Internet to Meizu. In exchange, the Chinese smartphone start-up would offer its expertise in smartphone market strategy, operating systems and off-line sales.

Both Alibaba and Meizu forwarded the Sina report along with a smiley, while announcing the deal on their official weibo accounts.

Alibaba Group Holding Ltd (NYSE:BABA)’s Jian said the partnership represents a significant expansion of the company’s ecosystem and a key milestone in its mobile strategy.

Chinese media has long portrayed Meizu and Xiaomi as bitter enemies. The executives of both these smartphone makers were involved in a verbal dispute on Weibo over accusations of slander and marketing strategies in last September. Back in 2012, some Meizu supporters also accused Xiaomi for copying Mi2 phone from Meizu’s MX model.