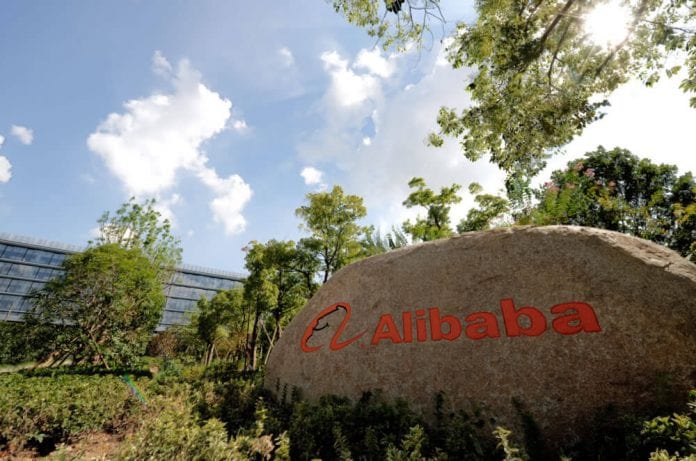 The new online video streaming service in China is called Tmall Box Office. During a press briefing in Shanghai, Patrick Liu Chunning, president of digital entertainment at Alibaba said the service will be available through the company’s set-top box and smart televisions powered by its operating systems.

Alibaba will offer Tmall Box Office to Chinese consumers two months from now. The company said it will produce and purchase contents from overseas.  Chunning said Aliababa aims to “create a whole new family entertainment experience,” and to “become like Netflix and HBO.”

Alibaba to invest in Hollywood movies

Alibaba has been making acquisistions to be able to compete strongly with Tencent Holdings in the the $5.9 billion online video market. Alibaba Pictures Group recently completed the sale of a HK$12.9 billion newly issued stocks in Hong Kong to finance its buying spree.

Alibaba designated Yule Bao, the crowd funding platform of Alibaba to invest in the movie production business in Holywood. Yule Bao, which means “Entertainment Treasure,” is expected to produce high-profile movies in the United States, according to reports.

Reports also indicate that Yule Bao already made investement in a number of TV shows and over 20 movies in China. Its next step is to invest in Hollywood movies.

“We hope that Yule Bao will become an international platform to allow Chinese users to invest in projects they are interested in. We are discussing with a few Hollywood producers to see, how users can invest in their projects, through the Yule Bao platform,” said Chunning.

According to reports, Alibaba integrated Yule Bao as a feauture to its Taobao app to allow users to invest in the entertainment and gaming sectors. Users can invest a minimum of $8 in the gaming sector and around $16 in movie production. Yuke Bao promised to deliver an annual return of at least 7% on the investment.

Meanwhile, Netflix will continue to expand globally despite an increasing competition in the online video streaming market, according to UBS analyst Doug Mitchelson, The company is expected to roll out its service in China, India and other parts of the Asia Pacific region next year. Netflix is currently present in 185 million homes with broadband access worldwide.