We learn about new names in the showbusiness every day, but we remember only those who are worth paying attention to. Alexandra Monroe King is one of the names you’ve probably heard of and she’s becoming more popular by the day. However, not everyone knows more about her life and her success. She uses the stage name Ali King MusicFashioniista and she’s making a brand of herself.

In this article, you can learn more about the young, aspiring songwriter, actress, and musician. Continue reading if you want to find out the story behind her successful career! 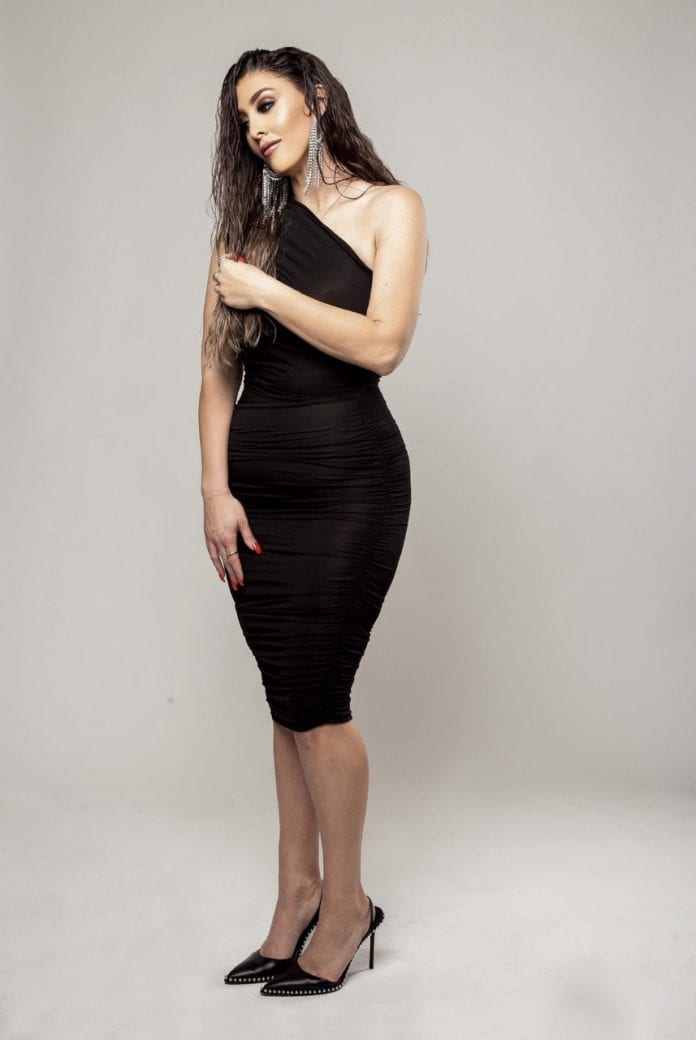 Ali comes from Los Angeles and she was born on Valentine’s day, 1990. She started her career when she was only 3 years old. Her first gig was Sesame Street and her first role was in the Little Rascals. You probably remember her as Darla’s Friend, but even though she had a great start in acting, King decided to focus more on her one true love – the music.

She graduated in the Interdisciplinary Music Studies at Berklee College of Music and in 2007 Ali published her first song, “Losing my Mind” that was extremely successful. The song that features Fabolous got ranked on the twelfth place on the Billboard charts and surprised Ali, who was only 17 when this happened.

Many people think that the lives of successful people are easy and perfect, however, King mentioned in several interviews that it was never easy to fight for what you love. She never wanted to be one of the people who are confined in a box and who follow all the traditional rules. She had a vision that was before her time, and she wanted to share her passion with the world.

Because she was not like everyone else, she got faced with an extreme backlash. Alexandra mentions that because of that she doubted herself and she was not sure if the music industry is the right for her. She went through some really dark periods in her life, but she managed to come victorious.

Ali King is a household name in the entertainment industry, millions of people are actually more familiar with her work than they may realize.

Also known as @MusicFashioniista on Instagram with over 725K followers Ali has made quite a name for herself as a fashion blogger. Her influence became so outstanding in the spring and summer of 2019 that she was invited to New York Fashion Week to host several events. 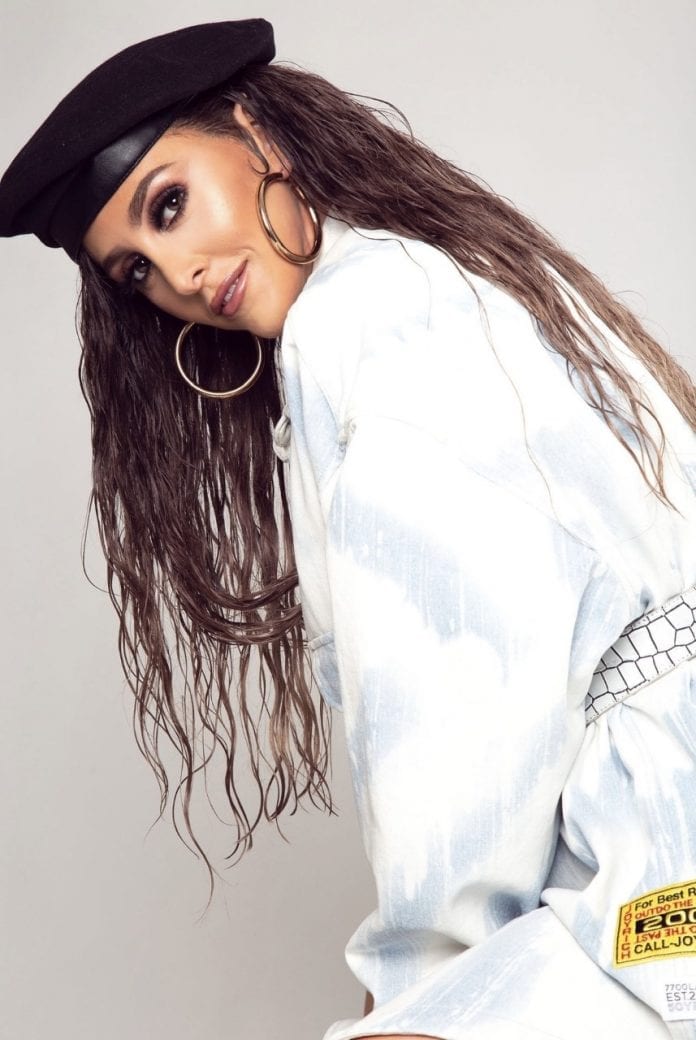 As an artist, Ali co-wrote and performed a song called ‘We Gon Party Tonight’ which became a national 7-Up TV commercial. The 7-Up spot ran for 9 months and was a major success that opened up several new opportunities for Ali King.

Advertising execs became enamored with the personality and voice of the MusicFashionista which resulted in her getting a plethora of voice over and jingle work for brands such as Snickers, Coke, Reebok in addition to several TV and Film song placements.

Extremely thankful to have been able to make a living and build a name for herself behind the scenes as a creative force in the industry, Ali King says:

“2020 will bring about the ascension of the Music Fashionista. I’ve been at this since a toddler and everyone always seems to believe they know what’s best for you. I’ve been told to hurry up and wait countless times throughout my career because certain industry people felt I didn’t quite fit in. There are many others that felt I’m not ready or just don’t have what it takes to win on a mainstream level. At first, I was hurt by the negative remarks, but criticism is part of the game. Nevertheless, the reality is what a person chooses to make it. The reality is I’ve been a student of the game long enough to know that nothing comes to those who just wait around and hope for the best. Being bold, beautiful, and fearlessly authentic in your own uniqueness is what my MFN movement is all about.”

One thing that music enthusiasts will like about Ali King as an artist is her ability to capture and convey vivid emotions through her music. The singer and songwriter gave me and several other music journalists listen to some of the powerful songs that tell stories of love, loss, and redemption.

With so many artists opting to follow safe aka boring formulas that lack creativity, music lovers will be pleasantly surprised to see what this superstar in the making has up her sleeves. Ali King the Music Fashionista is definitely one to keep your eyes on in 2022.

To be in touch with her fans, Ali is active on a lot of social networks. Right now, she has more than 700K followers on Instagram, and about 70K fans on her Facebook page. Her TikTok handle is @MusicFashioniista, so if you want to learn more about this entrepreneur, actress, and musician, then you should follow her. King uses her pages to not only promote her brand, but to also give some tips to her fans.

On her profiles, you can find a lot of tips about skincare, beauty, and fashion. She is known for her impeccable taste, so you can definitely learn a thing or two about the latest trends. You can also sneak a peek at the exclusive content available for her followers only and see what’s happening behind the scenes.

As Ali King once said, only in the darkness can you see the stars, so if you are in a dark period of your life, you should never stop fighting for the things that you love. This young, aspiring star is showing people that no matter how unique you are, you should never allow others to try and change you. When you stay true to yourself, you will be able to succeed in your own terms. We are expecting King’s debut album MusicFashioniista to come out sometime this year and people all over the world cannot wait to hear what she has to offer.

Richard Orland - October 3, 2022 0
Fog lights are an essential part of a vehicle, especially during the fall and winter seasons. If your car doesn't have a pair of...