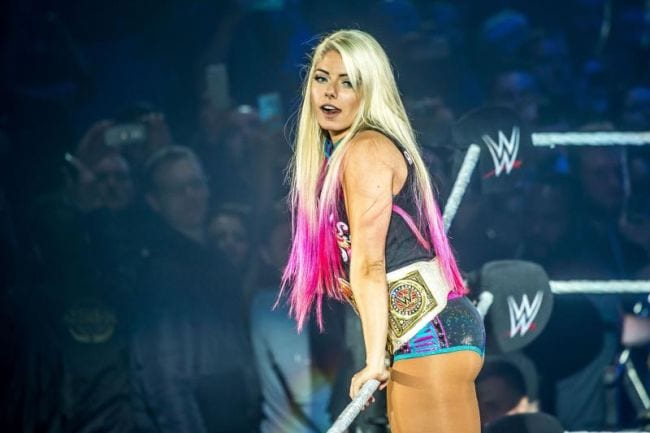 During the build-up for this battle, there hasn’t been much excitement for the show itself, but especially for this match. A part of the reason is the fact that Alexa Bliss’ title reign has been something that the fans wanted to go away. It seems that her time has come and gone. The other reason is that we didn’t have a lot of big stars in this clash. 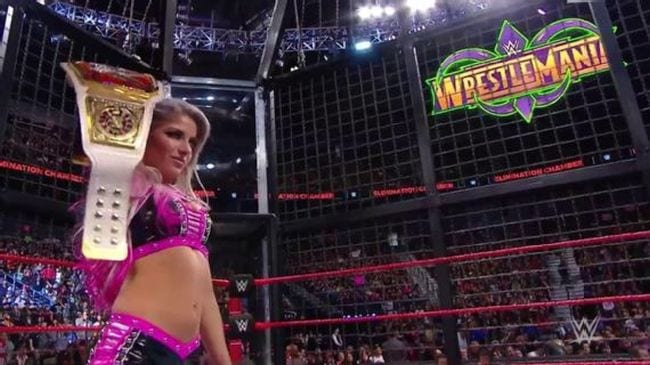 Sasha Banks has been the favorite here. She has been somebody that deserves to be the champion finally. There was a chance for WWE to set up Sasha vs. Bayley which is the duel that everybody wants to see. A heel Sasha with the title being beat by Bayley is something that would make both women look great.

In the end, we got the most boring finish with Alexa winning the match and retaining the title. But, even though that is not the best booking decision for the WWE, there is no doubt that she deserves to keep this title after the performance she showed.

Bliss hasn’t been the best in-ring performer on Monday Night Raw, but this is the performance that is going to turn some heads. This match overachieved a bit since the expectations were so low. It was a job well done for every woman that was involved here.

Tools and Strategies that Facilitate the Education

Sinobald Abramov - January 23, 2020
0
Quality education is not only about how fast a student can learn new things. Education is a very complex process and it requires dedication...

How to Prepare for an Event For Stable Connectivity

Why Kenya Is So Awesome?