Well, this is a strange title as there aren’t many people that are saying nice things about JBL right now. His bullying of the people backstage is now very well known, just like the fact that he is the biggest reason why Mauro Ranallo won’t be behind the commentating booth on Smackdown Live. A lot of wrestlers and people that worked in the WWE have stated that JBL has always been a bully.

But, it seems that he has a few supporters, a few people that he had a good relationship with. One of them is a former champion and someone that has also been in the news for many different reasons, Alberto El Patron, formerly knows as Alberto Del Rio.

In a time when everybody that worked in the company is bashing JBL while the fans are saying that he should be fired, Alberto is the one who supports him by saying that he was always really nice to him when he was with the WWE.

“I know I had a lot of beef with some of the people in that company, and I can say that I hate some of the people in that place, but JBL was not one of them. He was always fantastic to me and he always treated my family with respect, so I have nothing but respect for JBL. But with all honesty, and I swear on my kids’ life, I don’t watch the product at all, I don’t follow, so I don’t know what the situation is with JBL.” 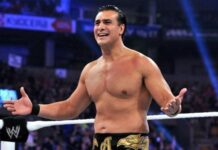 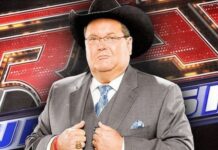 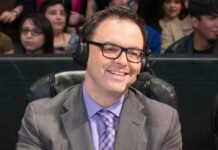 Breaking: Ranallo Back With The WWE