Wrestling is based on the good guys or faces going up against the villain or a heel. That dynamic is the best as the crowd is clearly on the side of one wrestler and rooting against the other. That doesn’t always have to be the case as the old school fans could cheer for the other guy, but still, the majority of the people are on the side of a good guy.

AJ Styles is one of the best performers in the world today. His moves are pretty fun to watch; he can fly, he is athletic and knows how to work in a ring. When you have that kind of a skill set, it’s natural for a fan to cheer for you and be interested in what you are doing, despite the fact that your character is a villain. AJ Styles is the best example of that. He acts like a heel, yet the crowd is cheering for him.

He recently talked with Sportskeeda.com about this situation and here are some of the highlights of that interview.

“Sometimes you just gotta go with the flow. My job is to be whatever they tell me to be as AJ Styles. Sometimes it doesn’t work exactly the way that you want it because sometimes the fans decide for you. It’s not the first time they’ve acted like this with certain guys, and it’s flattering, to be honest with you. No matter what I say or do, sometimes I can’t get them to boo me. But at the same time, I do my best, and I’m happy to get a response whether it be bad or good.” 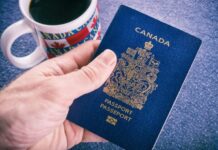 How to get Canadian Citizenship Fast – 2022 Guide 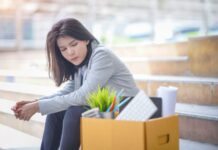 5 Signs you have been illegally fired from your job 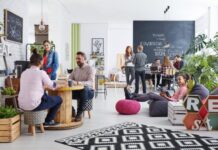 How to Build a Team of Freelancers