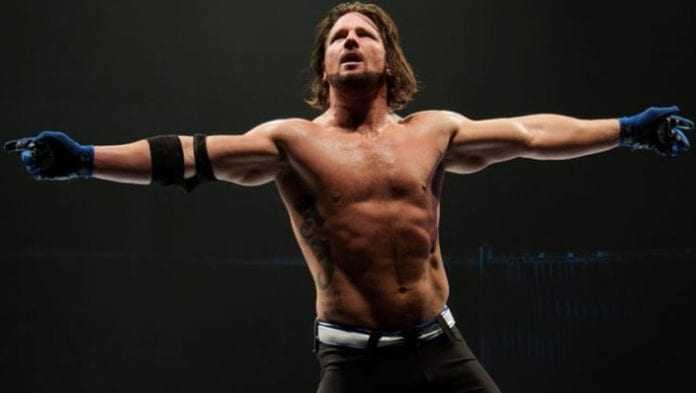 AJ Styles is one of the most popular wrestlers in the world today. He participated in multiple promotions for over 15 years and became a major star on the indies before stepping a foot in the WWE ring. When he signed with the company, he was already a huge star and a big addition for the organization. Now, a lot of people are considering him to be the best wrestler in the world today.

He has had an amazing year that caused many people to believe that he should be in the main event of Wrestlemania. Those fans who think that way are disappointed that he is going to have to go up against Shane McMahon at the biggest show of the year as they deem that AJ Styles deserves a more hyped up match at the grandest stage of them all. Still, any fight that has a McMahon in it is an important duel, and there is no doubt that both guys will do everything to make this Mania clash memorable.

We still don’t know which match is going to close “The Ultimate Thrillride,” but favorites for that are Brock Lesnar and Bill Goldberg. Here is what The Phenomenal One had to say about the plans and event itself.

“Goldberg and what Brock and him have done together, it has made sure people are gonna come and watch Wrestlemania. They want to see this match. And if they come to see them, they also have to see me. And now I will have an opportunity to impress them, while they’re there. And I will make AJ fans, or Shane fans out of them.”

Is Your Heart Searching A Perfect Jewellery Piece For Your Wedding?

Work With a Master Jeweller When Buying an Engagement Ring

How much should you spend on an engagement ring