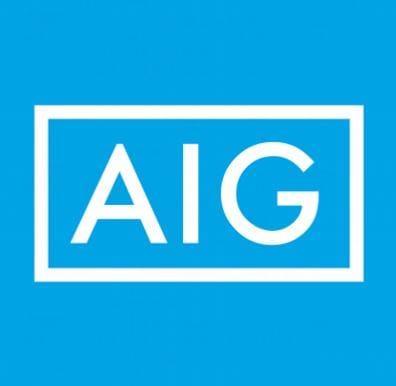 American International Group Inc (NYSE:AIG) recently announced its strategy to become a leaner, more profitable and focused insurer, but activist investor Carl Icahn said the plan was inadequate and he preparing a slate of directors to shakeup the insurance company.

In an interview with Bloomberg, Icahn expressed his plan to propose a list of possible candidates to serve as board of directors of AIG by the end of next week. The activist investor did not identify the name of the potential candidates.

Icahn believes AIG is “too big to succeed”

Icahn is demanding the AIG to accelerate cost-cutting and to break-up itself into three separate public companies. He believes that the insurance company is “too big to succeed” and it needs to make itself smaller and simpler with a path to de-SIFI.

The activist investor pointed out that AIG needs a bold, new strategy and must address four key concerns. Icahn said the insurance company must commit to streamline its operations and focus on the transforming itself into a competitive pure play P&C insurers, fix the P&C franchise, provide additional disclosures, and abandon credit default spread levels as a metric in the long-term incentive plan.

The insurance company also approved the IPO of up to 19.9% of United Guaranty Corporation (UGC) as a first step towards a full separation, and approved the sale of AIG Advisor Group to Lightyear Capital and PSP Investments.

Additionally, the Board approved the creation of nine modular business units with greater end-to-end accountability, and to create a new legacy portfolio to hold non-strategic assets. The company appointed Charlie Shamieh as Legacy CEO.

The insurance company also set a $1.6 expense reduction target within two years. The target represents 14% of its 2015 gross general operating expenses. AIG also aims to improve its Commercial P&C accident year loss ratio by 6% and consolidated ROE of ~9% by 2017.

AIG President and CEO Peter Hancock said creating more nimble, standalone business units that can grow within the company or be spun out or sold enable them to execute in the best interest for shareholders.

The insurance company’s Non-Executive Chairman Douglas Steenland said, “After careful consideration, AIG believes that a full breakup in the near term would detract from, not enhance, shareholder value. A lack of diversification benefits would reduce capital available for distribution, and there would be a loss of tax benefits. Being a non-bank SIFI is not currently a binding constraint on return of capital.”