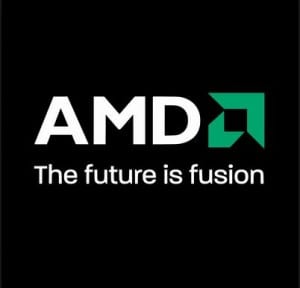 Advanced Micro Devices, Inc. (NYSE:AMD) it appears has ascended another steep step into the world of immersive virtual reality. The processor- maker chose just the right venue – the Game Developers Conference, in San Francisco on Tuesday, to debut its first LiquidVR technology platform.

What is LiquidVR all about?

For years now Virtual Reality is platform that has been explored by games and video publishers to provide their users immersive experiences. Use of the head-mounted displays such as virtual reality goggles allows users to create a sense of lifelike virtual world around them.

The present focus for Advanced Micro Devices, Inc. (NYSE:AMD) is to develop a plugin-and-play format of displays with virtual reality goggles. To create a rich portfolio of such VR content, it will soon release its LiquidVR Software development kit which will enable developers to create content that is compatible.

A major issue with VR thus far is the latency in motion-to-photon conversion. That is to say, the time lag between the movement of the head and the actual sight of the frame update is known to cause motion sickness, if a mismatch in the updated frame and actual vision creeps in.

Advanced Micro Devices, Inc. (NYSE:AMD) hopes to address this key technical aspect with its range of Graphics Processing Units or GPU and hardware subsystems. The hardware is expected to lower the timeline in processing and deliver ‘liquid-like motion.’ However, AMD hopes that developers will able to optimize its platform to deliver comfortable use of the features.

As the Corporate Vice President, Raja Koduri remarked, LiquidVR by AMD revolves around Content , Compatibility and Comfort and shall be the ‘key to unlock solutions’ in VR!