Opptrends 2021
Home Business A Mobile Firm Might be the One Thing Yahoo Mail Needs to... 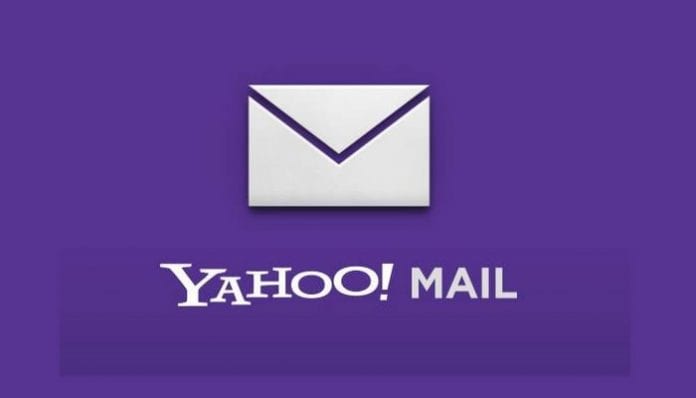 It is anyone’s guess at the moment where and who is going to buy Yahoo. Many permutations have been made about the bidders and the options available to the company, and here is another one.

Yahoo Inc.’s Mail system is said to be having a better shot at challenging its competition from Google if a telecommunications company buys the company. The news would mean that more scrutiny will be put on the two bids from telecommunications companies. Both Verizon Communications and AT&T are in the third round bidding of the Yahoo core business of mail, The Web and also advertising products; sources close to the matter have said.

In the final round of the bids, one of the other groups still left is a consortium which is led by Dan Gilbert, the Founder of Quicken Loans Inc, and is backed by the famous Berkshire Hathaway Chairman, Warren Buffett.

Analysts believe that a telecommunications company would do wonders for the Yahoo Mail distribution service. It would be prevalent on most mobile devices and would also give it a platform and a chance to fight with its competition, namely Gmail and Apple Mail. These two services already come preloaded with many Android and Apple devices. Therefore, if Yahoo could get that chance, it would be huge for them.

Karsten Welde, one analyst at the research firm International Data Corporation, said that the chance for a broader distribution of Yahoo Mail services would be a game changer for the service. It would raise the value of the service to bidders if the company had broad service. The researcher said that the problem with Yahoo was not with the product or content, but rather with the distribution.

Many telecommunications companies have been telling phone manufacturers which apps they would want pre-installed if they are going to provide services for them. Therefore, Yahoo Mail is guaranteed a preinstalled feature just as much as its competition.

Dave McIninch, Chief Revenue Officer at the search and performance marketing firm, Acquisio, said that if Verizon could get the deal locked and done then the company would move into the number 3 position when it comes to advertising, only behind Google and Facebook.

Yahoo Mail has been trying to boost its presence over the last few years. Last year, they rolled out new features which would allow other email accounts to be opened from the Yahoo Inbox service. The new mobile app for Yahoo has been getting strong reviews on the Apple and Android Play Store, and the company said the daily emails sent and received through Yahoo have increased by up to 15 percent. iOS usage has also increased, doubling over the last 18 months.