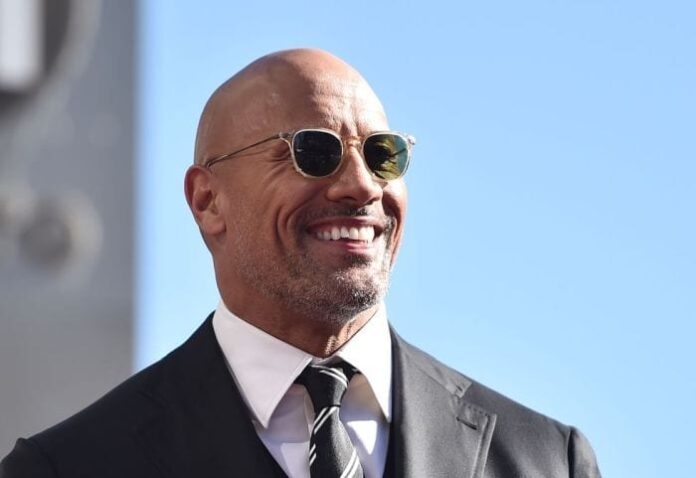 Through years Dwayne Johnson gave us more than hundred reasons to want to be more like him. To want to be a better man. There isn’t much he can’t do. The Rock trains like a madman, he enjoys a cheat meal that could feed ten people, only to follow that with a blockbuster or two.

This is not what makes him so great. Despite being Hollywood’s best-paid actor, he’s a humble as you can get. During a day he has like 15 minutes of free time, and he is ready to spend it with his fans. He’s the kindest soul in Hollywood and here are seven times we wanted to be more like People’s Champ, to be better than we are.