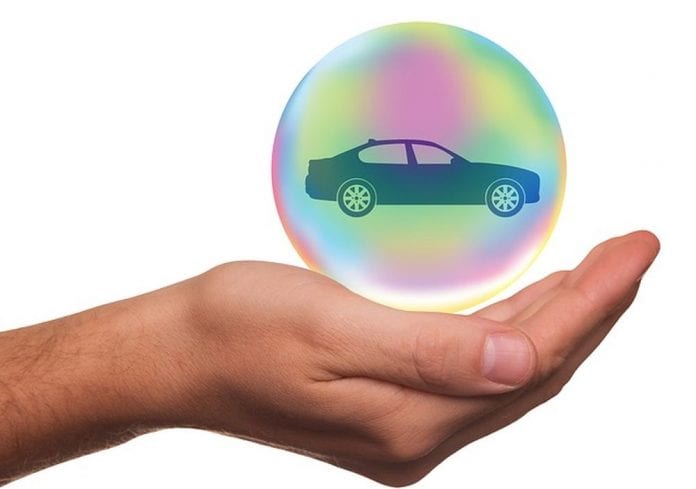 There is a myth about almost everything. They are just things that people believe, and they want everyone else to believe it too. Some of those people own cars, and they pay for car insurance. There are some myths about auto insurance that are making rounds both online and offline. Where these myths came from, well, no one can tell where they came from. What we know is that these myths mislead people and make them lose a lot of money. It’s crucial to know them. Here are five widely known auto insurance myths.

Seriously? What does the color have to do with? All it’s because blood is red and so it means that the car will likely be involved in an accident. Crazy world!

The truth is that color is never considered. It can be white like the polar bear, black, yellow, or camo but that’s not an issue, as long as you don’t make your car look like the sheriff’s.

The general car insurance provider actually considers the make of the car, model, engine size, age, the body type, your age if you are the driver, driving record, and your credit history.

Insurers consider your age, but it doesn’t mean that as you get older, you part with more money. In fact, older drivers enjoy special discounts. Retirees who most likely spend much of their time relaxing at home or going to a store a few yards away tend to get lower charges.

Drivers who are over 55 can also finish an accident prevention course which is available in both local and state agencies. After completion, a driver can get a reduction of their motor insurance. Discounts vary from state to state. Get an estimate on car insurance from Motor1 to insure you are getting a great deal.

If you give the keys of your car to someone, either a workmate, relative, or friend, and they decide to fly the car, most likely they will return a shell or nothing at all. It won’t be theirs but your insurance that will cover the damage.

The policies dictate that the insurance should follow the car and not who sat behind the seat and so if you give a car to someone and they get involved in an accident, you won’t only worry about their hospital or morgue bill, but your car insurance too.

There is a claim that says that when you don’t report an accident to your car insurance they won’t know and so they won’t raise your rates. Well, you better understand the truth before you end up in a cell.

In case you drive into someone’s car, or vice versa, the driver, may notify his/her insurance and claim for damages incurred or injuries. If they happen to, it will only be for a short while before the insurance company for the injured driver files a claim against you. If this happens, then your premiums might increase.

Auto Insurance Companies don’t care whether you drive a Lamborghini Galardo, or a cheap Nissan. They consider “loss history.” They check their system to see how many cars in the model have claimed. They also consider the amount of money it costs to replace or repair a particular model, and not the price tag of your car.

In fact, that cheap Nissan might have higher insurance than a Lambo. Of course, most people will have the Nissan, but only a few have Lamborghini Galardo. That means your Nissan has more cases than Galardo and so higher insurance premiums.

Myths will continue to be there, but you can decide to ignore them all. The best thing to do is consult your insurance provider to have the facts. 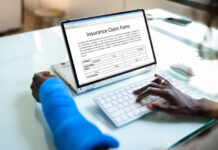 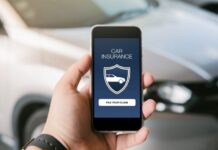 FAQs: What is Covered in the Auto Insurance Limits Explained? 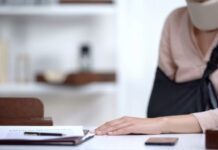 6 Tips for Working with an Occupational Injury Lawyer