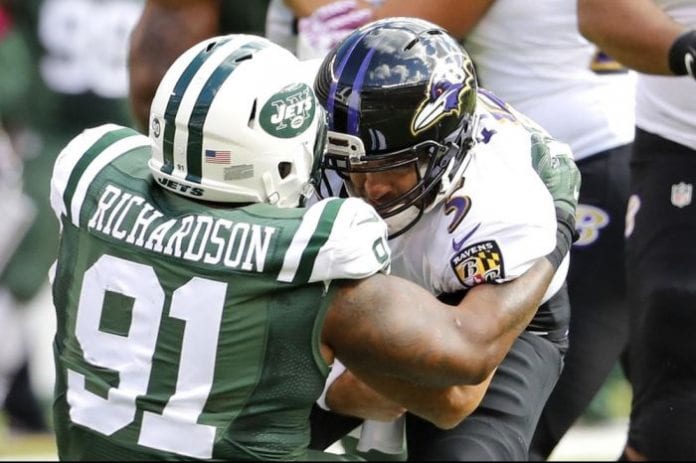 NFL Free Agency is so close that you can almost feel it. Dallas Cowboys will make moves just like other 31 franchises. Although Big D team avoids spending much in FA, they will have holes to fill. But when the time comes to address their needs, they should be careful in picking which players to land.

In the past Cowboys had mixed success with free agents. We all remember Deion Sanders who was a massive success in Dallas, despite his enormous contract. But some players weren’t as successful. Just look at Nolan Carroll and Stephen Paea as most recent signings. So, not all players are worth a contract with Cowboys.

Here we will list five players America’s Teams must avoid in free agency.

When to Bet On Unfamiliar Sport?

Richard Orland - October 24, 2020 0
Betting on various sports events represents a great source of entertainment for many people, and its popularity continues to increase in recent years. When...

Get Inspiration for Your Pool with These Pool Design Trends

5 Reasons Why You Are Bad at Multiplayer Video Games

10 Things To Have In Mind Before Placing a Bet