Sunday, February 4th is reserved for Super Bowl. The game starts at 6:30 p.m. Eastern on NBC. This clash is officially called Super Bowl LII as it’s NFL’s tradition to use Roman numerals. The 52nd edition of football’s biggest match will be played in Minneapolis, Minnesota at U.S. Bank Stadium which was opened in 2016. Seating capacity is 66,200 seats.

The duel for Lombardi Trophy will be played between New England Patriots and Philadelphia Eagles. As you could expect, Patriots are favorites as they were almost every time in Tom Brady era. New England will be looking to bring sixth Super Bowl home, while Eagles will be making their third appearance, failing to win any of the previous duels.

Both teams will have two weeks to prepare for the final battle of the year, and while we wait for the matchup here are five interesting facts about upcoming Super Bowl LII. 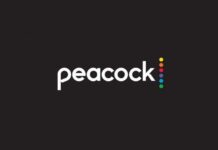 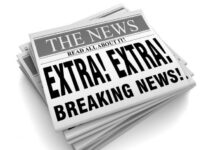 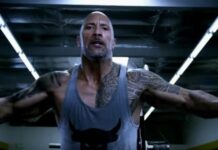