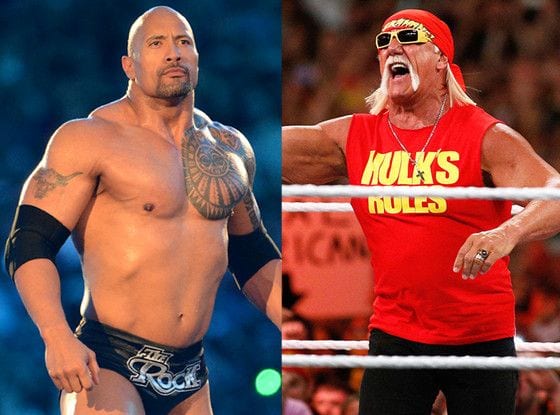 Time flies. Do you remember when Chris Jericho was 26? He fought for promotion, had huge ambitions and started dominating WCW with that cocky attitude where he introduced some revolutionary (at the time) promos and of course, showed everyone his signature submissions. In 1999, Kenny Omega (Tyson Smith) was only a wrestler with a taste in hockey in his teenage years going about in the town of Transcona that is just outside Winnipeg, Manitoba. What a way to develop a rivalry. There is no doubt that national bragging rights will be on the line when these two meet and they surely will at New Japan Wrestling’s show of shows called the Wrestle Kingdom. We should expect it on January 4th in Tokyo.

This clash that was announced earlier this month presents the latest fight between an archetypal icon, Jericho, and a young gun in his prime, Omega. It is kind of passing the torch clash. This match has the potential to be an instant classic. But let’s take a look at some classics from the past. We’ll present you with a hand-picked few of inter-generational showdowns that featured opponents at least a decade apart in age. These duels present a special part of wrestling for every true WWE fan.