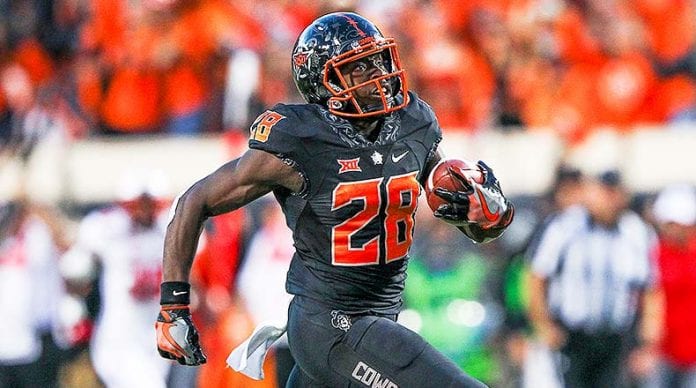 Dallas Cowboys released their No1 wide receiver Dez Bryant, and now they will look to find his replacement in the upcoming draft. But there might not be a WR worthy of a first-round pick, and because of that, we are going to look at receivers that could land in Dallas in later rounds. Here are the players that are most suitable to wear a star on their helmets.

Richard Orland - May 13, 2021 0
Every profession evolves rapidly today. Thus, experts who want to stay afloat and be demanded on the labor market have to improve their skills...

4 Ways To Tell If a Craft Beer is Authentic

How technology is improving the way we play online casino games

Things to Consider When Choosing an Orthodontist