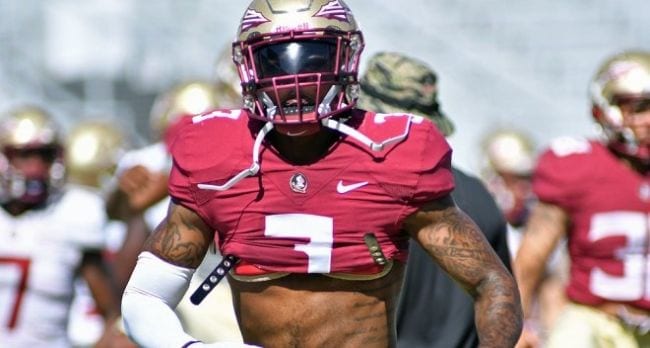 4These are 3 Players Dallas Cowboys Might Trade Up For

Dallas Cowboys have ten picks available in the upcoming draft. Some of these choices could be used to trade up and get a player they really want. There aren’t many guys that could change a trajectory of a franchise in the upcoming draft. Those that fit the description will be gone by the time Cowboys make their pick at No19. Trading up makes sense, and Big D franchise will decide if there is anyone worth trading their picks to move up during the NFL Combine in Indianapolis.

America’s Team has needs at linebacker, wide receiver, and safety and there are few players that Cowboys would love to fall to them. But if this doesn’t happen and they decide to move up, here are three players that are worth moving up the draft.