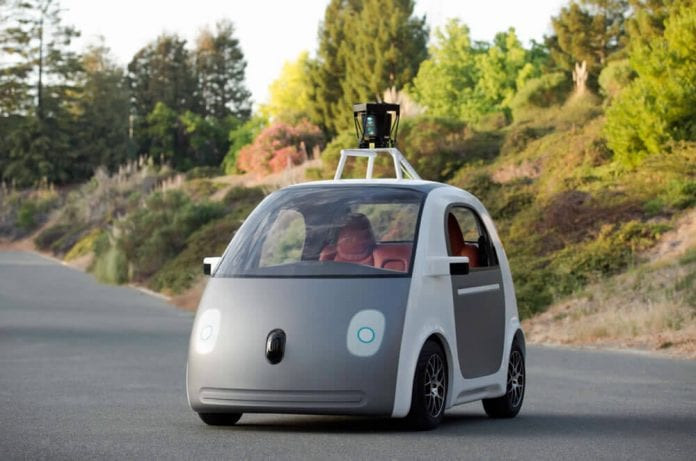 Google’s Self-driving car unit recently saw three of its key members leave the project for reasons of their own. Among those to depart was Chief Technical Officer Chris Urmson, Recode reports.

The pioneering project of Google’s Self-driving car has witnessed a surprising change of personnel as three key members from the project team have parted ways with the company. The most prominent figure to leave was Chris Urmson, the project’s Chief Technical Officer and Technical Lead, who left the project after seven years of service.

Apart from Chris Urmson, Jiajun Zhu and Dave Ferguson have left this Google unit as well. Zhu was the team’s principal software designer while Ferguson was another lead on the Google Self-Driving project. Although Jiajun Zhu disclosed his future to be with a new start-up of which he is the co-founder, Urmson and Ferguson are yet to decide on their futures.

Chris Urmson, the former professor at Carnegie Mellon University, is a well-reputed figure in the self-driving car industry. He has been the inspiration for many people currently involved in this sector. Although Urmson took over the mantle as the technical lead on the project only two years ago, he has been instrumental in taking it to the level it is at today. Urmson was put in charge of this project when Sebastian Thrun, one of the founders, quit Google.

Urmson has been the major driving force for this self-driving car project of Google. Unlike other companies, Google has always aimed at creating a driverless car. His departure will certainly sting Google and deal a blow to the project, for he was the main engineer to build the code that runs Google’s autonomous software.

The departure of these three key figures will certainly cause problems for Google, but they have been in this situation before. They have seen prominent figures leave the company and have always brought on other capable persons to fill in for them. For example, Alphabet brought on former CEO of Hyundai USA John Krafick as the CEO of this unit last fall. They have been busy filling in for those departing for some time now, and will continue to do so in the future.