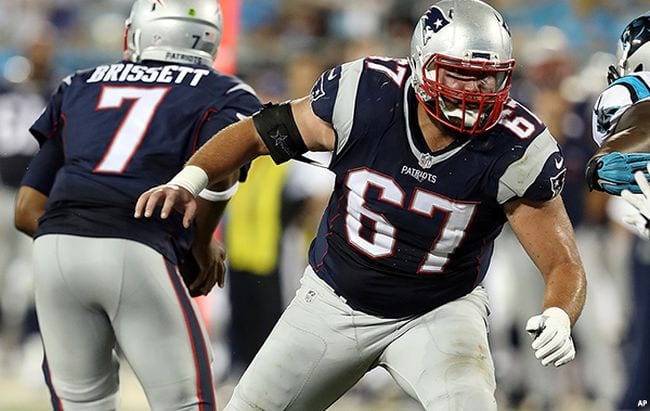 43 Free Agents That Are Worth Investing In

Dallas Cowboys won’t make any significant free agency signings. They have established a practice not to overspend in the off-season, and there are no indications that they will change this habit in preparations for 2018. Their goal is to build the team through the draft. But, avoiding big-name expensive free agents doesn’t mean that there won’t be any signings. In the past few years, only players on which they spend some money were Nolan Carroll and Cedric Thornton, both of which failed to find success in Dallas.

So their practice not to spend now seems logical as they haven’t had any success. So, they should look for decent, veterans that could actually make a difference on the field. Bellow, we have listed players that would fit both into Dallas budget and on-the-turf needs.