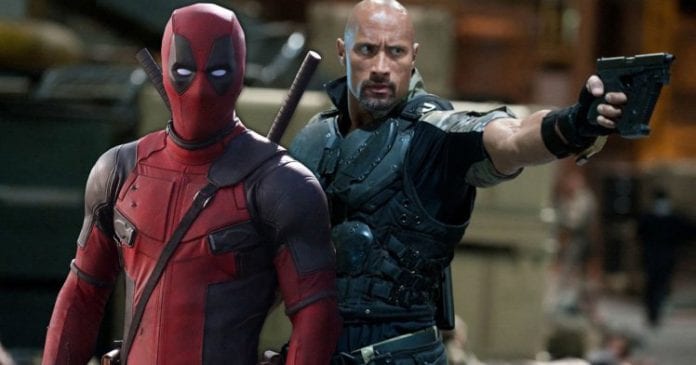 As you probably know, Fast & Furious spin-off is in the works, and it will be directed by David Leitch. This is not a surprise as this action blockbuster deserves a director of Leitch renown. David’s name is behind projects such as John Wick, Atomic Blonde, and Deadpool 2. The first two are among the best action movies in the past few years, while the Deadpool sequel is hitting the theaters on may 18th.

Ryan Reynolds plays the leading role in Deadpool, so it’s no wonder that he and Leitch had a conversation about the Fast & Furious spin-off. After the spin-off, which will probably be titled Hobbs & Shaw, got green-lighted Reynolds wanted a part in it.

The 41-year old actor wrote on Twitter: ‘You promised Deadpool was in this. You said I get to play the no-nonsense Police Chief, who yells at Hobbs for crashing his 58 valve Nissan Sentra into an Olive Garden. Put me in coach.’

You promised Deadpool was in this. You said I get to play the no-nonsense Police Chief, who yells at Hobbs for crashing his 58 valve Nissan Sentra into an Olive Garden. Put me in coach.

Now the chances are slim that Deadpool will be a part of upcoming Hobbs & Shaw, considering the genre, and Ryan Reynold’s witty nature (he was joking, no doubt about it), but just thinking about it makes us excited.

According to Entertainment Weekly, the filming of the Fast & Furious spin-off is starting in September. Full cast and crew are not yet announced, so there’s a chance that Reynolds could get a role in this project. Not as Deadpool of course, but a separate character. This development remains a possibility.

The Hobbs & Shaw is the first project from the F&F world which will not star Vin Diesel or any of the other original cast members from the franchise that generated eight movies so far. Fast 9 is in the works, while fast 10 is also on the table. Ten films should close this franchise. Because some of the F&F crew members were unhappy with Johnson making a spin-off and delaying Fast 9 premiere, it’s not sure will he be part of F&F Universe in the future.

The story of Hobbs & Shaw will revolve around Johnson’s and Jason Statham’s characters Luke Hobbs and Deckard Shaw.