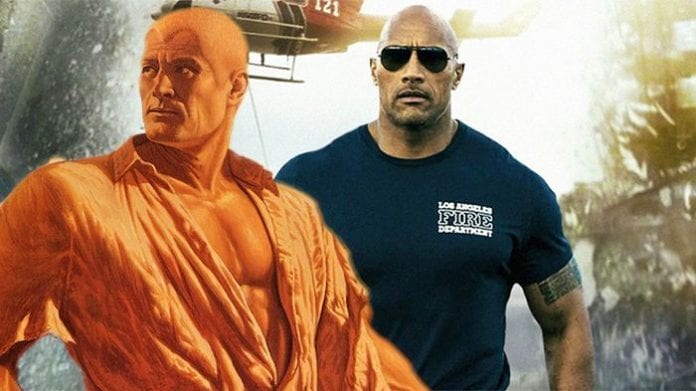 Busy, busy, busy! Yes, we’re talking about Dwayne Johnson. Only in 2017, he had three massive projects – The Fate of The Furious, Baywatch, and Jumanji: Welcome To The Jungle. He’s also the leading role of HBO’s TV Show Ballers.

This year starts with action-adventure Rampage which is currently in theaters. After that, we have July release Skyscraper, Fighting with my Family in September, followed by the production of Jungle Cruise. After that The Rock jumps straight to Black Adam and Hobbs & Shaw projects. The Red notice film, which will make him richer for $20 million is also on the schedule.

However, not everything goes as planned for former wrestler turned actor. One of his projects is in the works for two years now, and it keeps getting stalled. The movie in question is Shane Black’s, Doc Savage. Jonson got the leading role, but due to his busy schedule and Black’s work on Predator, Doc Savage is nowhere near production. That is not all as there are also some other reasons for the delay. 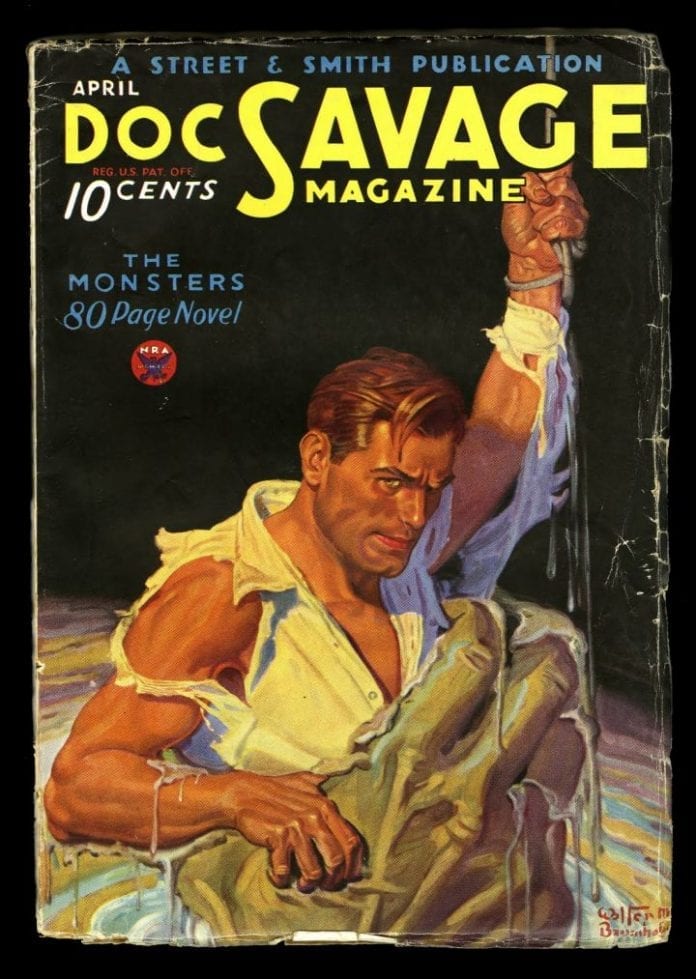 In a recent interview with collider.com Johnson talked about Doc Savage: “First of all, love Shane Black, and we’ve had multiple meetings on that project that we were going to work on. Right now, Shane’s doing things. I’m doing things. That project had a few issues, not creative issues but more so business affairs issues — where the project once was, who had rights to it, where we were trying to move it to. There was a lot of that, which we’re still kind of working through. At the end of the day, Shane’s such a spectacular writer or director, but whether it’s that project or something else, we’ve made a pact that we’re going to work together at some point in our careers.”

We don’t know about you, but this makes us sad. The movie created by Shane Black and starring Dwayne Johnson as the titular superhero would be a sight to behold. What we hope for is that both men will find space in their busy schedules to make this work. Black has plans to create multiple Predator films starting with the first installment which is set between the Predator from 1990s, and the one in 2010. As for Johnson, he has 17 movies in the making, and we believed that Doc Savage is one of them. It’s not, for now. Black and Johnson need to sit down and make this work. For fans, for the industry. We all deserve it!