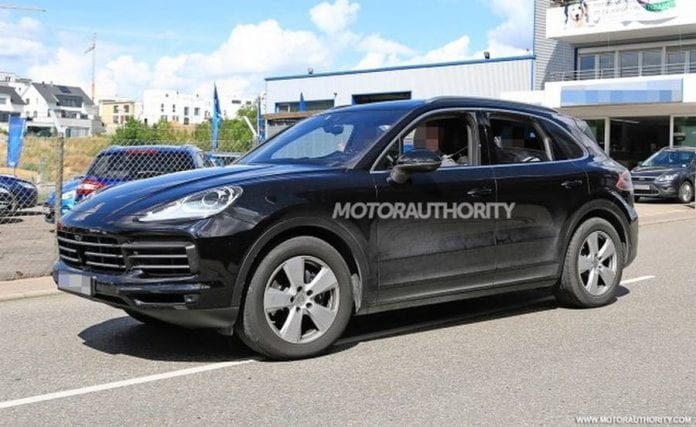 The current Porsche Cayenne, as you all know, is very close to the end of its life cycle, and it is natural that the company is working hard on its replacement. What we have here is its successor testing in its prototype form. What is visible from these photos is that the exterior is still camouflaged, and it hides a lot of details, but we managed to catch some of the glimpses that show us that the third-gen model will host a sleeker look accompanied by a longer and flatter roof.

The new version will arrive near the end of 2017, and it will be presented as a 2018 model that will boast with improved dynamics, fuel efficiency and performance which has to thank mainly to the SUV version of the Volkswagen Group’s MLB platform. This chassis, as most of you know, debuted in the 2017 Audi Q7 and after that, it followed up under the 2017 Bentley Bentayga and 2018 Audi Q5. As far as we managed to find out, it will also carry the next VW Touareg as well as Lamborghini’s Urus SUV.

But what does make this platform so popular? Well, mainly it is its lower weight and improved rigidity which is the product of a combination of high-strength steel, aluminum, and even some carbon fiber. Thanks to this the new Cayenne should weigh around 220 pounds less than the current model (base trim rounds at almost 4,500 lb).

As far as styling is considered, we believe that the third gen Cayenne will adopt some of the Macan’s and Panamera’s design cues and with that, we mean that it could very likely have the Macan’s clamshell hood and wraparound taillights. On the other hand, Panamera’s touch on the new Cayenne might come in the form of its front air intakes.

The engine of 2018 Porsche Cayenne

As far as we know engine lineup should be transferred from the current Cayenne, with V6 engines still retaining their spot in base and mid-range Cayenne S models. It is also expected that the plug-in hybrid setup will be used for a new Cayenne E-Hybrid (will replace the current Cayenne S E-Hybrid), and a twin-turbocharged V8 to power the Turbo version. The potent plug-in hybrid setup will mean delivery of a new Cayenne Turbo S E-Hybrid, copied from the Panamera range. An offer of the Cayenne Diesel option is out of the question for the US market thanks to the VW’s group emission scandal but expect one to be offered in other markets.

Inside of the third gen of the Cayenne will be a lot similar to the interior of the Panamera. Porsche works on achieving a more cleaner look inside by offering a lot less physical buttons, which comes courtesy of an improved touchscreen interface. The 2018 Porsche Cayenne will also host upgraded infotainment and connectivity options, plus more electronic driver aids complemented with semi-autonomous features. But enough of this check out the images and the new video and enjoy! 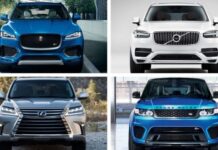 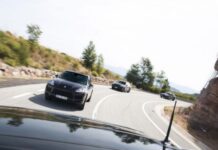 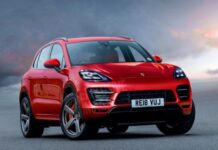