We can’t say this with utmost certainty but if there was a car that was rumored longer than Ford Bronco we can’t remember it. If you know one, please let us know. Since the presentation of Bronco Concept in 2004, all kind of stories were circling around. From forum talk to trash news, we saw and read all of them. The rumor period was finally put to an end by Ford when they announced that Bronco would be back on the market during 2017.

This announcement sparked the imagination of many, from car experts to those that only share the enthusiasm of world’s car community. Speculation started once again. This time around the story was in a place, but the question of design, powertrain, interior, transmission and general appearance of this phenomenal cars remained lingering in the air.

In this article, we won’t go into details but will only take a look at the possible exterior design of 2017 Ford Bronco. One of many Bronco fans took time from his busy schedule and draw a potential design solution of new Bronco. As a base for his Bronco, he took Bronco concept from 2004. On the photos, you can see what his idea was. 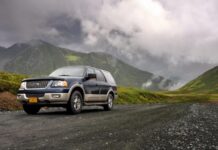 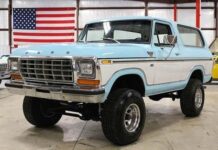 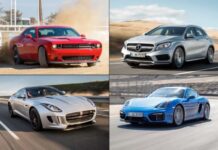