The new 2017 Skoda Rapid was introduced the at the 2017 Geneva Motor Show, and even though this particular line of Skoda cars haven’t been so popular in the past, this one has that special something. The Czech car maker made modifications to both standard and Spaceback versions of the vehicle, their goal was to make them more attractive, and we think that they have succeeded. One of the major changes can be seen on the front end of the car where the upper-spec models have a pair of bi-xenon headlights with LED daytime running lights which surely give this car a feel of luxury and class.

The company also introduced few changes to the front bumper. It now has fog lights similar to those on the Octavia facelift. They make this car look a bit wider. On the other end, at the rear, Skoda made taillights that display the letter ‘C’ which is kind of a trademark. Those who opt for the Spaceback version will have a bigger rear window beside new alloy wheel designs that range in sizes from 15 to 17 inches which are available for both models.

For those who aren’t satisfied with the new looks, Skoda’s engineers also introduced some changes under the hood. We have a turbocharged 1.0-liter engine with three cylinders which will have two variations. The first one has 95 hp (70 kilowatts) and the second which has 110 hp (81kW). We will also have a larger four-cylinder 1.4 TSI engine which has 125 hp (93kW), together with the 1.4 and 1.6-liter TDIs. The first one produces 90 hp (66kW) and the second one produces 116 hp (85kW).

Alongside these two 2017 Skoda Rapid models, the company is also presenting the Kodiaq in the new SportLine and Scout versions and a new Citigo. The Geneva Motor Show is also richer for an Octavia facelift family model RS 245.

However, maybe the most important car that Skoda will present is the new Yeti. It is expected to debut by the end of 2017. That indicates that we will most probably see it at the Frankfurt Motor Show which starts in September. The sales will start shortly after the debut. 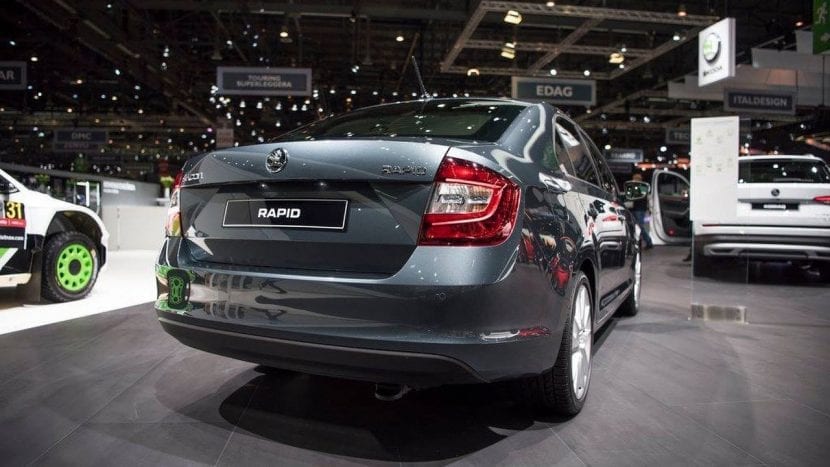 Help Your Car Live Longer With These 7 Maintenance Tips

Petar Senjo - May 30, 2020
0
The application of construction machines is one of the most important factors necessary for the realization of any construction project. For the progress of...