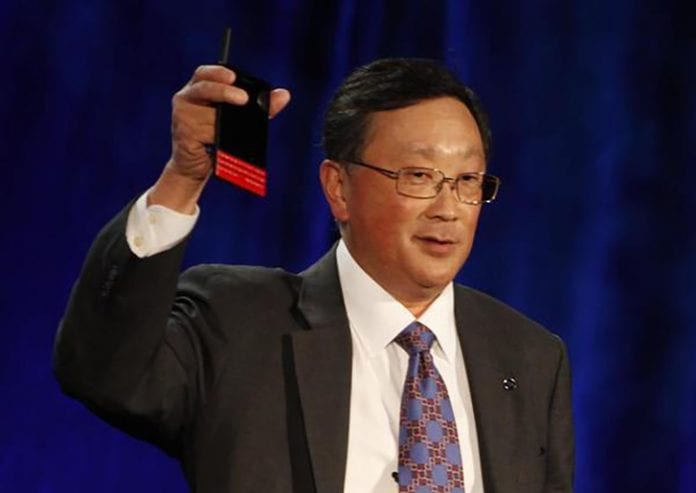 BlackBerry Ltd (NASDAQ:BBRY) is set to roll out a new smartphone powered by Android Operating system in a bid to revive its fortunes as well as reputation in the smartphone market. The company will launch BlackBerry Priv in 2016.

When the first decade of the new millennium was in its later stages, there were not so many players in the smartphones business. The trend in all business sectors is a set of superpowers competing with one another while minnows fight among them to try their luck at the big shots. In the smartphone business, there was BlackBerry and there was Nokia. However, along came two new players in iOS and Android and suddenly it was a whole different ball game.

BlackBerry Ltd (NASDAQ:BBRY), which once had more than a fifth of the market share in smartphones, now holds a mere half percent of the total share. Given the intimidating dominance and popularity of the company in yester years, it really comes as a shock, even they people have perhaps long forgotten BlackBerry. However, BlackBerry is not done just yet.

Ron Louks, head of BlackBerry’s smartphones business, has finally got his proposal approved. The proposal was to build a BlackBerry smartphone that is powered by Android Operating system.

BlackBerry Ltd (NASDAQ:BBRY)has been known for using its own software in all its previous phones. However, even loyal customers find its limited range of apps quite frustrating in today’s times.

“there’s normal tension when you change a strategic decision, People are going to question it.”

So, in order to tackle this issue, they have announced a new phone, the BlackBerry Priv, which will be powered by Android. The phone is the result of a partnership between BlackBerry and Google. It comes with the promise of introducing BlackBerry users to over a million apps on the Google Play Store and provides them the security that they have always related with BlackBerry phones.

Currently, things are not at all going well for BlackBerry in the smartphones business. In the last two and a half years alone, the company has registered losses amounting up to $6 billion. To come anywhere close to making amends, they will have to sell at least 5 million smartphones, which is a steep hill to climb given that they sold a mere 800,000 phones last quarter.

BlackBerry CEO John Chen said himself that 2016 is a make-or-break year for BlackBerry before going on to say that if the new $700 BlackBerry Priv fails to hit the right spot with users then he will have no choice but take his bow from the smartphones business.

BlackBerry’s previous attempt in making a comeback was totally unsuccessful, with the BlackBerry Z10 being totally outclassed by then Android and iOS devices. Should the security of BlackBerry devices be properly coupled with the huge app store of Android, then things could just about work out for BlackBerry.

Petar Senjo - December 4, 2020 0
Ever since they first appeared at the market, meal replacement shakes have been an absolute hit. There are many reasons why they have become...

Future of Bitcoin Trading in the Economic World