Abd Alkarem Safiya is an Arbic media blogger personality, socialite, medical student. Safiya first started sharing his lifestyle in Europe in 2015 by filming his daily adventure while he studied medicine in exile. 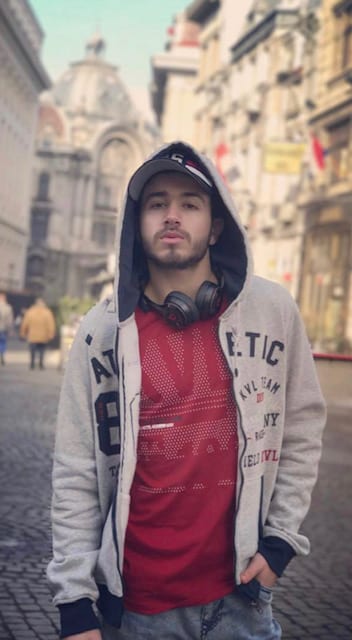 Safiya has developed an online and social media presence, including millions of followers on his official Instagram account where he’s amassed a whopping over 2.1million and counting Instagram followers.

Abd Alkarem has been sharing his life on those little squares, creating content on fashion, medicine, travel and medical student life. But he’s no vacuous influencer, he has brains and smartness that helped him to attract millions of people on social media to follow him! 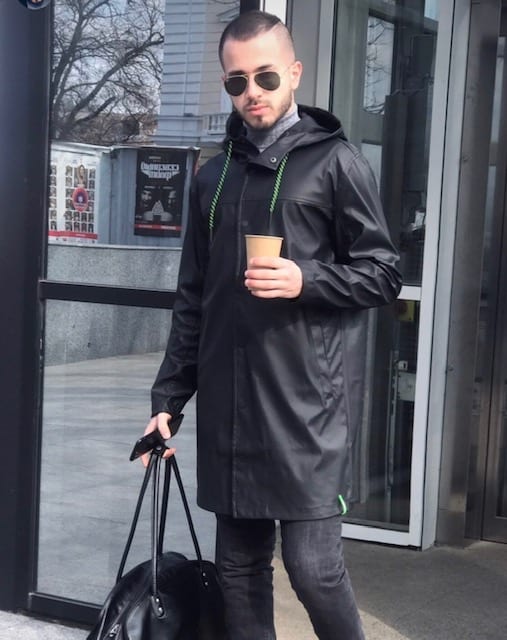 Brought up in Israel , Abd Alkarem is now based in Ukraine, he is considered to be the most followed influencer in Israel , sharing his best moments in the stories of his Instagram account , also gives his followers many and many information about how to be healthy and to gain more knowledge about medicine.

Fans share his photos on Instagram daily, expressing their love and support for him and they also help him choose the best for him, as Safiya through the stories on his official Instagram account asks them for their opinion on many things.

Safiya loves fashion very much, as his followers coordinate their clothes according to the way he wears clothes. Not only is he a role model for young people in the field of fashion, also young people are influenced by his strong personality on social media platforms and they quote his words, sentences and even the way he is portrayed on Instagram.

However, many of Abd Alkarem’s fans long to know more information about him because of his big fame without any talent!

Nevertheless, Here are some amazing facts about him that will surprise new and existing fans. 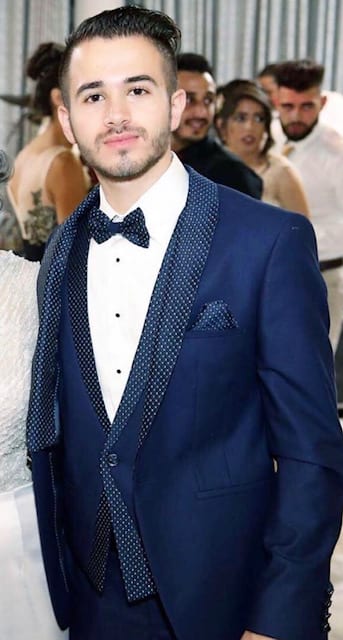