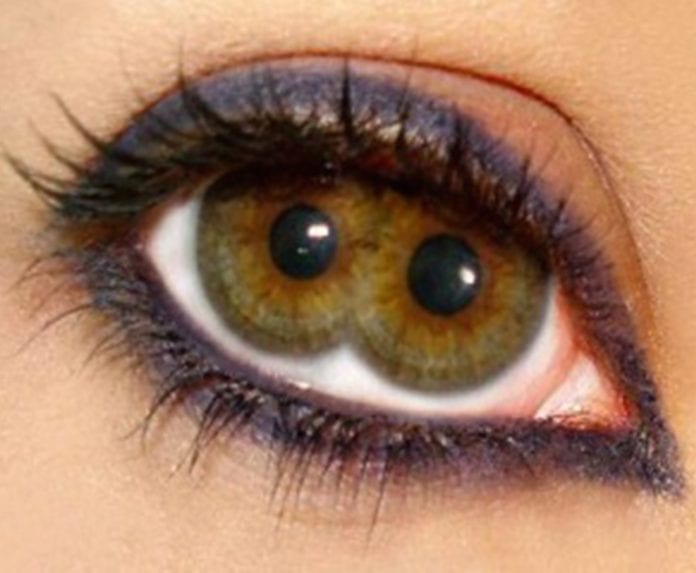 Drs. Ali Mahdavi Fard and Leili Pourafkari treated a patient who had an unusual, hairy mass of tissue growing on one of his eyes. The 19-year-old man appeared in their ophthalmology clinic with a mass in his right eye that had been present since birth but had gradually increased in size. He did not have pain, but the mass caused vision defects, mild discomfort when blinking, and the intermittent sensation of the presence of a foreign body.