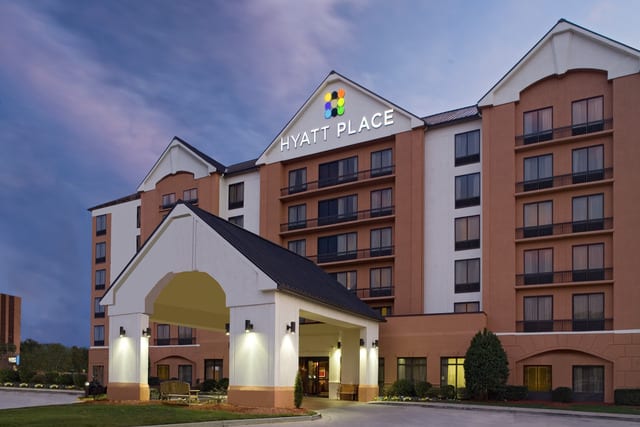 Hyatt Hotels Corporation (NYSE:H) disclosed that its payment processing systems have been hacked and infected with a malware designed to steal customers’  credit card information. The hospitality company launched an investigation and engaged the services of leading third-party cyber security experts after discovering the incident.

In an e-mail to Reuters, Stephanie Sheppard, the spokeswoman for Hyatt Hotels, said the company discovered the attack on the company’s payment processing systems on November 30.  She did not provide information if the hackers succeeded in stealing the credit card information of customers, and how many of the company 627 hotels were affected.

Hyatt Hotels strengthened the security of its systems

In its website, Hyatt Hotels said its investigation is ongoing and will post updates regarding the matter. The company also implemented measures to strengthen the security of its systems.

Hyatt Hotels is the fourth major hotel operator to suffer a cyberattack since October.

Hilton Worldwide discovered that hackers targeted its point-of-sale systems using a malware to steal credit card information.  The company launched an investigation worked with third-party forensic experts, law enforcement, and payment companies, and strengthened the security of its systems.

Starwood Hotels disclosed t that 54 of its locations’ point-of-sale systems were hit by a malware designed to steal customers’ credit card information. The company also launched an investigation and implemented additional security measures to prevent a similar attack.

Trump Hotel Collection released a notice to customers regarding the possibility of data security breach that affects certain customers who made payment card purchases at some of its properties.  The company reported the incident to the FBI and financial institutions and engaged the services of forensic experts to conduct an investigation.

Sinobald Abramov - December 25, 2019
0
According to a 2007 report prepared by Weimberg, Lusenhop, Hoffer-Gittell, and Kautz it is found that home care preparation and practice can be improved...

How To Paint Your Home Effectively

Nootropics Are a New Way to Boost up Your Life

7 Reasons Social Media Marketing is Important for Your Business

Cosmetic Dental Crowns: All You Need to Know

6 Reasons Why Men Like Topless Waitresses and Strippers in Clubs

Baby Gates: How to Choose and Install Them

Tips for How to Get Rid of Your Old Car

18+ Adult Games are Increasing in Popularity