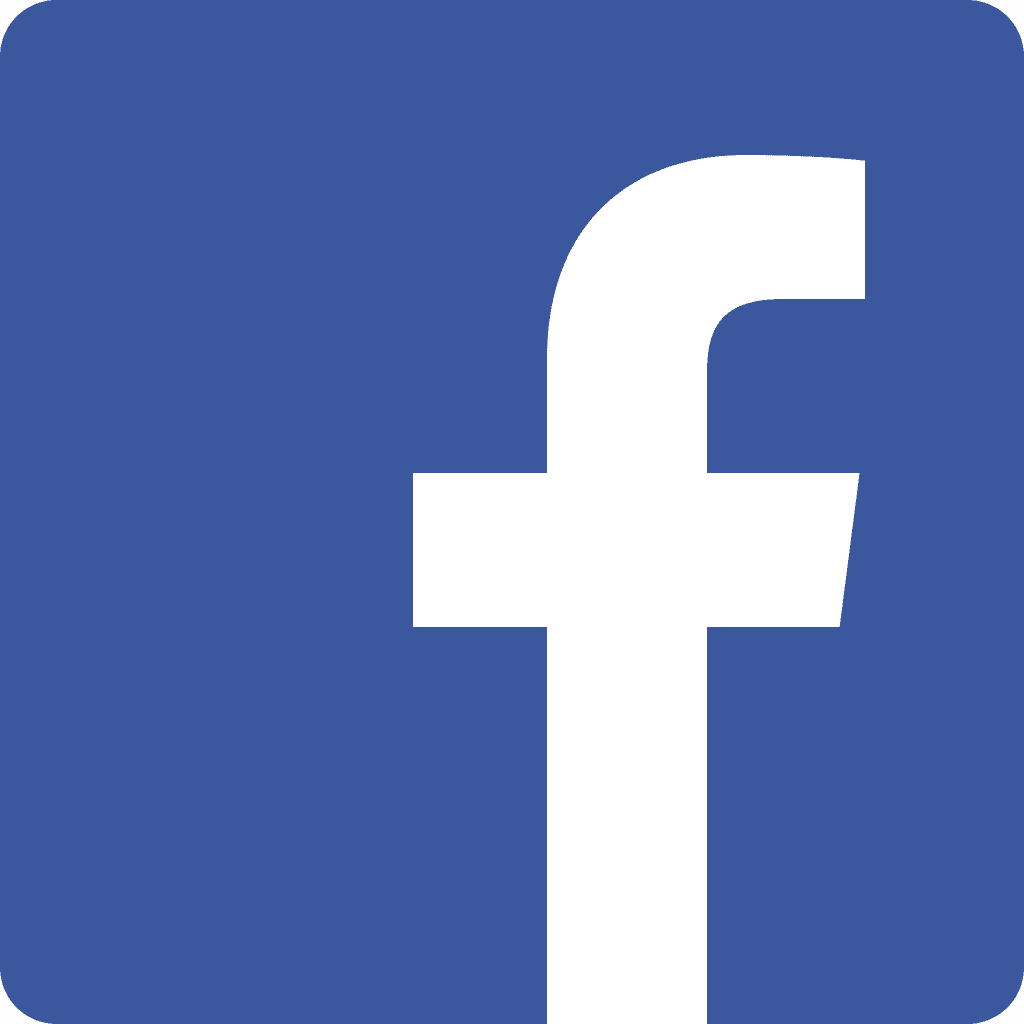 Facebook Inc (NASDAQ:FB) is being sued for violating the European privacy laws. The class action lawsuit will begin in Vienna, Austria. The lawsuit is initiated by Max Schrems, a law graduate from Austria. He has gathered nearly 25,000 participants for the lawsuit.

Facebook Inc (NASDAQ:FB) provides its service to the world (except US and Canada) through Facebook Ireland Ltd. It is headquartered in Dublin. The company has supposedly breached European privacy laws, according to the complainants. Thus legal action can only be taken against the European headquarter of the company. The claimants believe that the company has violated number of European laws. However, the lawsuit addresses the most basic violations such as privacy policy, graph search, web page tracking and illegal use of personal data.

The lawsuit, commonly known as “Europe vs Facebook Inc (NASDAQ:FB)”, is financed by ROLAND ProzessFinanz. This is a Germany based legal financing provider that seeks to gain from the lawsuit. The participation in the lawsuit is free of charge. However, US and Canada based users cannot participate in it. However, further participation is closed for now as per the website launched by the claimant. Each claimant has sued the company for €500.

Facebook Inc (NASDAQ: FB) has faced many lawsuits before. This time the lawsuit has focused on its European headquarters. According to Schrems, the US companies disregard the European laws and violate privacy right of the users. The lawsuit also objects to the involvement of Facebook Inc (NASDAQ:FB) in the PRISM program run by National Security Agency of United States. The main objection concerns to the data collection process. The lawsuit will be processed in Austrian courts. Facebook Inc (NASDAQ:FB) has denied any comment on the lawsuit. The company has claimed that the suit cannot be admitted under Austrian law.

Sinobald Abramov - December 25, 2019
0
According to a 2007 report prepared by Weimberg, Lusenhop, Hoffer-Gittell, and Kautz it is found that home care preparation and practice can be improved...

How To Paint Your Home Effectively

Nootropics Are a New Way to Boost up Your Life

7 Reasons Social Media Marketing is Important for Your Business

Cosmetic Dental Crowns: All You Need to Know

6 Reasons Why Men Like Topless Waitresses and Strippers in Clubs

Baby Gates: How to Choose and Install Them

Tips for How to Get Rid of Your Old Car

18+ Adult Games are Increasing in Popularity